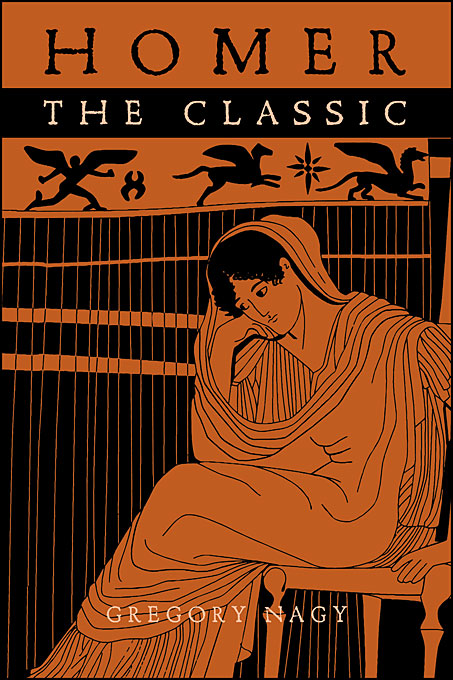 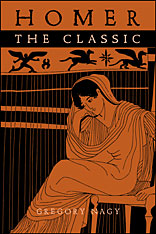 Homer the Classic is about the reception of Homeric poetry from the fifth through the first century BCE. The study of this reception is important for understanding not only the all-pervasive literary influence of ancient Greek epic traditions but also the various ways in which these traditions were used by individuals and states to promote their own cultural and political agenda. The aim of this book, which centers on ancient concepts of Homer as the author of a body of poetry that we know as the Iliad and the Odyssey, is not to reassess the oral poetic heritage of Homeric poetry but to show how it became a classic in the days of the Athenian empire and later.

This volume is one of two books stemming from six Sather Classical Lectures given in the spring semester of 2002 at the University of California at Berkeley while the author was teaching there as the Sather Professor.