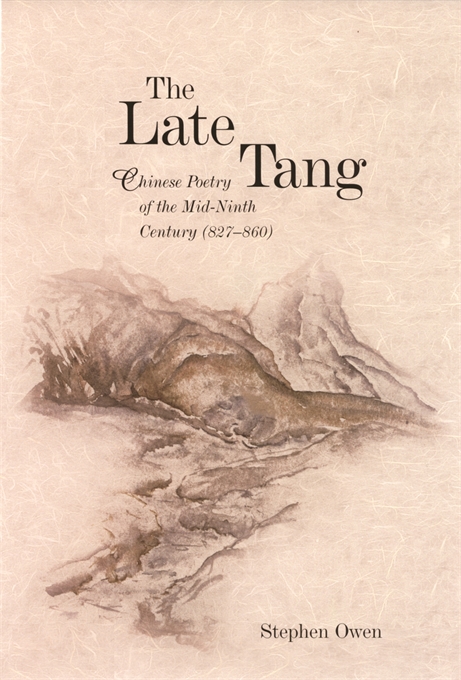 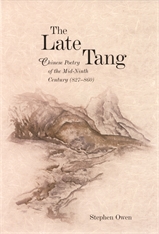 The poetry of the Late Tang often looked backward, and many poets of the period distinguished themselves through the intensity of their retrospective gaze. Chinese poets had always looked backward to some degree, but for many Late Tang poets the echoes and the traces of the past had a singular aura.

In this work, Stephen Owen resumes telling the literary history of the Tang that he began in his works on the Early and High Tang. Focusing in particular on Du Mu, Li Shangyin, and Wen Tingyun, he analyzes the redirection of poetry that followed the deaths of the major poets of the High and Mid-Tang and the rejection of their poetic styles. The Late Tang, Owen argues, forces us to change our very notion of the history of poetry. Poets had always drawn on past poetry, but in the Late Tang, the poetic past was beginning to assume the form it would have for the next millennium; it was becoming a repertoire of available choices—styles, genres, the voices of past poets. It was this repertoire that would endure.