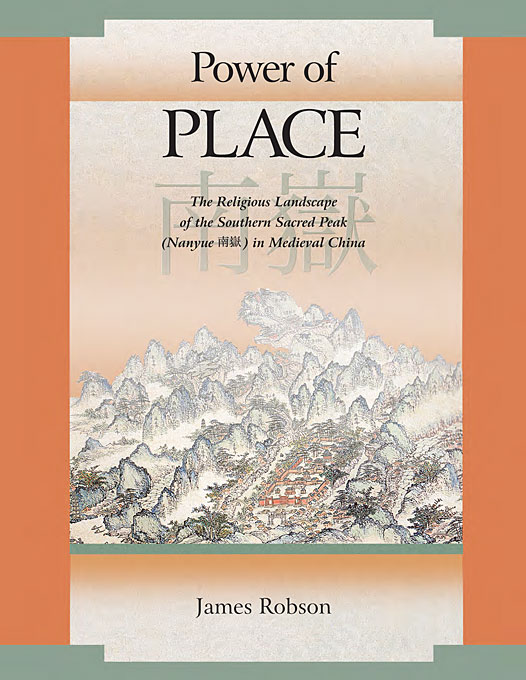 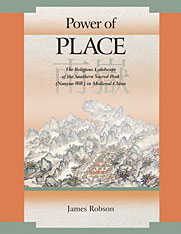 Throughout Chinese history mountains have been integral components of the religious landscape. They have been considered divine or numinous sites, the abodes of deities, the preferred locations for temples and monasteries, and destinations for pilgrims. Early in Chinese history a set of five mountains were co-opted into the imperial cult and declared sacred peaks, yue, demarcating and protecting the boundaries of the Chinese imperium.

The Southern Sacred Peak, or Nanyue, is of interest to scholars not the least because the title has been awarded to several different mountains over the years. The dynamic nature of Nanyue raises a significant theoretical issue of the mobility of sacred space and the nature of the struggles involved in such moves. Another facet of Nanyue is the multiple meanings assigned to this place: political, religious, and cultural. Of particular interest is the negotiation of this space by Daoists and Buddhists. The history of their interaction leads to questions about the nature of the divisions between these two religious traditions. James Robson’s analysis of these topics demonstrates the value of local studies and the emerging field of Buddho–Daoist studies in research on Chinese religion.