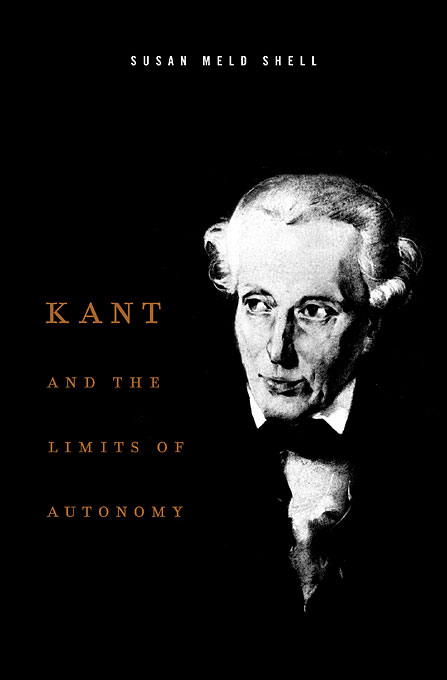 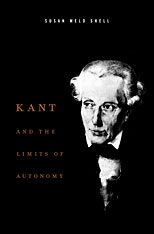 Kant and the Limits of Autonomy

Autonomy for Kant is not just a synonym for the capacity to choose, whether simple or deliberative. It is what the word literally implies: the imposition of a law on one’s own authority and out of one’s own rational resources. In Kant and the Limits of Autonomy, Susan Meld Shell explores the limits of Kantian autonomy—both the force of its claims and the complications to which they give rise. Through a careful examination of major and minor works, Shell argues for the importance of attending to the difficulty inherent in autonomy and to the related resistance that in Kant’s view autonomy necessarily provokes in us. Such attention yields new access to Kant’s famous, and famously puzzling, Groundlaying of the Metaphysics of Morals. It also provides for a richer and more unified account of Kant’s later political and moral works; and it highlights the pertinence of some significant but neglected early writings, including the recently published Lectures on Anthropology.

Kant and the Limits of Autonomy is both a rigorous, philosophically and historically informed study of Kantian autonomy and an extended meditation on the foundation and limits of modern liberalism.