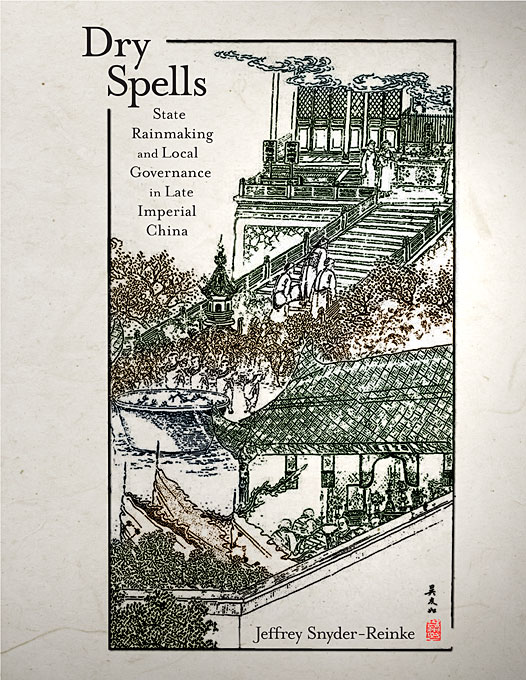 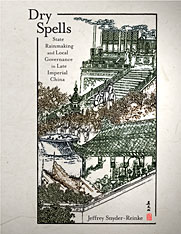 Chinese officials put considerable effort into managing the fiscal and legal affairs of their jurisdictions, but they also devoted significant time and energy to performing religious rituals on behalf of the state. This groundbreaking study explores this underappreciated aspect of Chinese political life by investigating rainmaking activities organized or conducted by local officials in the Qing dynasty. Using a wide variety of primary sources, this study explains how and why state rainmaking became a prominent feature of the late imperial religious landscape. It also vividly describes the esoteric, spectacular, and occasionally grotesque techniques officials used to pray for rain. Charting the ways in which rainmaking performances were contested by local communities, this study argues that state rainmaking provided an important venue where the relationship between officials and their constituents was established and maintained. For this reason, the author concludes that official rainmaking was instrumental in constituting state power at the local level. This monograph addresses issues that are central to the study of late imperial Chinese society and culture, including the religious activities of Chinese officials, the nature of state orthodoxy, and the symbolic dimensions of local governance.