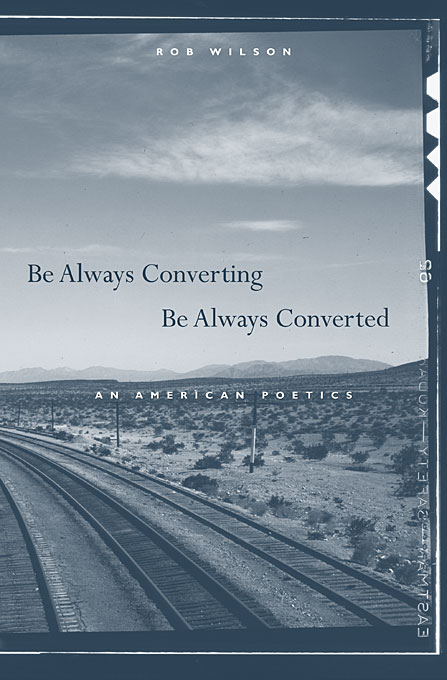 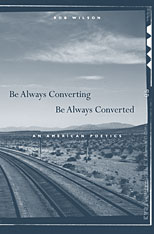 Rob Wilson’s reconceptualization of the American project of conversion begins with the story of Henry ‘Ōpūkaha‘ia, the first Hawaiian convert to Christianity, “torn from the stomach” of his Native Pacific homeland and transplanted to New England. Wilson argues that ‘Ōpūkaha‘ia’s conversion is both remarkable and prototypically American, because he dared to redefine himself via this drive to rebirth.

By mapping the poetics and politics of conversion and counterconversion, Wilson returns conversion to its central place in the American literature, history, and psyche. Through ‘Ōpūkaha‘ia’s story, and through the works of the Tongan social scientist and fiction writer Epeli Hau‘ofa, Wild West poet Ai, and the mercurial Bob Dylan, Wilson demonstrates that conversion—seemingly an anachronistic concern in this secular age—is instead a global, yet deeply American subject, less about “salvation” or finality than about “experimentation” and the quest for modern beatitude.