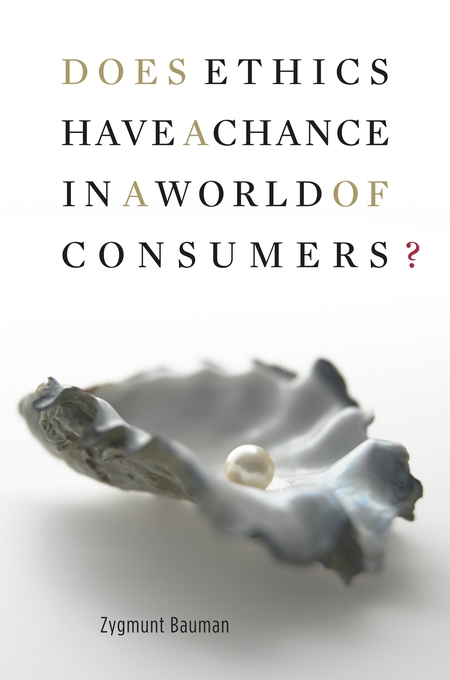 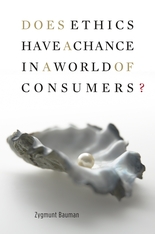 Does Ethics Have a Chance in a World of Consumers?

Zygmunt Bauman is one of the most admired social thinkers of our time. Once a Marxist sociologist, he has surrendered the narrowness of both Marxism and sociology, and dares to write in language that ordinary people can understand—about problems they feel ill equipped to solve. This book is no dry treatise but is instead what Bauman calls “a report from a battlefield,” part of the struggle to find new and adequate ways of thinking about the world in which we live. Rather than searching for solutions to what are perhaps the insoluble problems of the modern world, Bauman proposes that we reframe the way we think about these problems. In an era of routine travel, where most people circulate widely, the inherited beliefs that aid our thinking about the world have become an obstacle.

Bauman seeks to liberate us from the thinking that renders us hopeless in the face of our own domineering governments and threats from unknown forces abroad. He shows us we can give up belief in a hierarchical arrangement of states and powers. He challenges members of the “knowledge class” to overcome their estrangement from the rest of society. Gracefully, provocatively, Bauman urges us to think in new ways about a newly flexible, newly challenging modern world. As Bauman notes, quoting Vaclav Havel, “hope is not a prognostication.” It is, rather, alongside courage and will, a mundane, common weapon that is too seldom used.