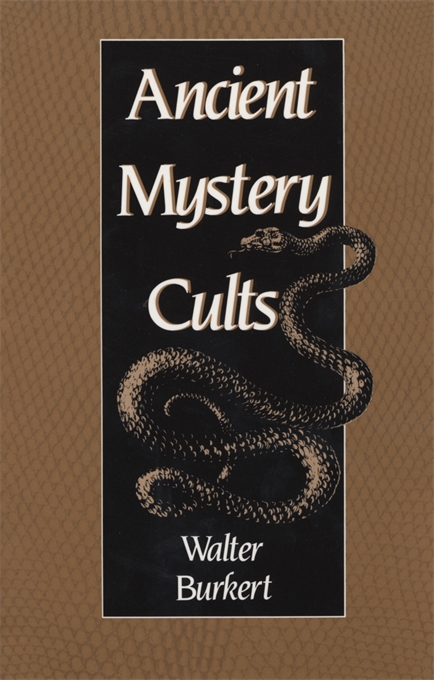 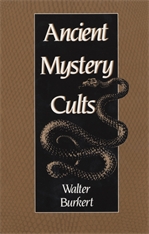 The foremost historian of Greek religion provides the first comprehensive, comparative study of a little-known aspect of ancient religious beliefs and practices. Secret mystery cults flourished within the larger culture of the public religion of Greece and Rome for roughly a thousand years. This book is neither a history nor a survey but a comparative phenomenology, concentrating on five major cults. In defining the mysteries and describing their rituals, membership, organization, and dissemination, Walter Burkert displays the remarkable erudition we have come to expect of him; he also shows great sensitivity and sympathy in interpreting the experiences and motivations of the devotees.