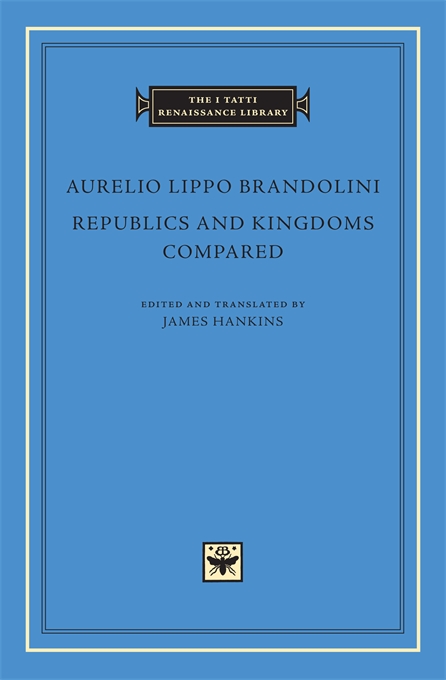 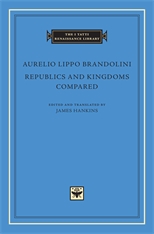 The I Tatti Renaissance Library 40

Aurelio Lippo Brandolini’s Republics and Kingdoms Compared is the most fascinating and least-known work of humanist political theory before Machiavelli. A Socratic dialogue set in the court of King Mattias Corvinus of Hungary (ca. 1490), the work depicts a debate between the king himself and a Florentine merchant at his court on the relative merits of republics and kingdoms.

In effect a searing critique of Florentine civic humanism, the work discusses such issues as free trade and the morality of commerce, the inequalities of wealth typical of republics, the nature of freedom and justice, the reasons for the rise and fall of empires, the causes of political corruption, and the conditions necessary for the flourishing of arts, letters, and culture generally.

This is the first critical edition and the first translation into any language.