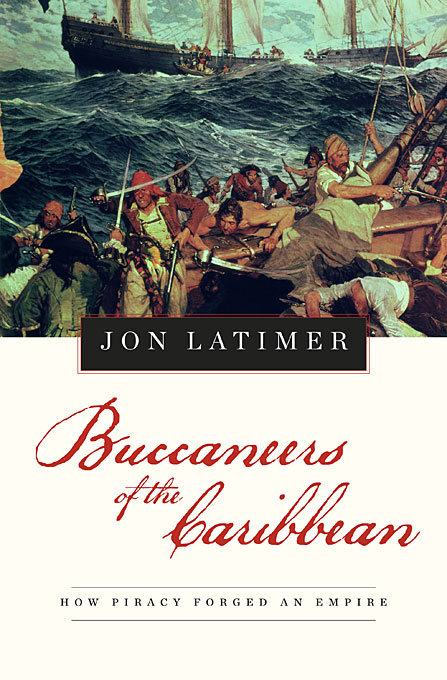 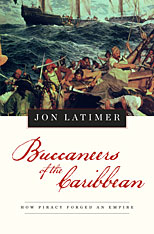 Buccaneers of the Caribbean

How Piracy Forged an Empire

“The late Latimer’s last book is an excellent short history of maritime conflict in the Western Hemisphere in the sixteenth and seventeenth centuries and of the European politics from which it sprang. He details the growth of the intricate web of exploration, trade, colonialism, and naval warfare attendant on the decline of Spain and the rise as imperial powers of Britain and the Netherlands… Anyone seriously interested in pirates will treasure this book.”—Frieda Murray, Booklist

“Recounted here are numerous tales of sieges and nautical battles, daring escapes and surprising disasters, vicious raids, piratical infighting, violent religious tensions, and the political jockeying of European powers struggling for dominance in the New World. Latimer employs clear, spare prose with an eye for the potent detail to accentuate a story… Those familiar with the era or seeking an in-depth treatment will delight in this rich history, drawing on remarkable primary sources to make a readable narrative on the exciting age of the buccaneers.”—Publishers Weekly