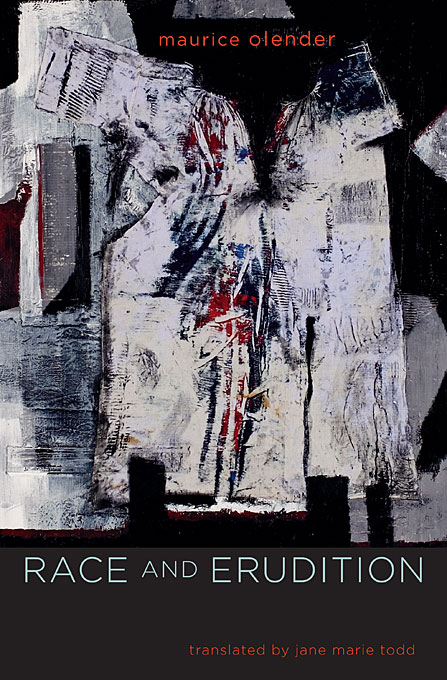 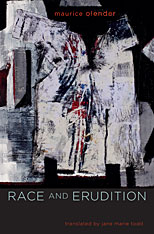 Nineteenth-century theories of race were meant to provide a comprehensive account of the history and evolution of civilizations. What they produced instead were the modern foundations for prejudice and its politics. In this enlightening book, with a new preface and postscript for the Anglophone audience, Maurice Olender investigates the unsuspected links between erudition and race, showing the affinities between the social sciences and the concept of “race.”

Beginning with a brilliant study of the Protocols of Zion, the book turns to Indo-European origins of language, culture, and human “types” and moves on to studying some of the more important figures in the twentieth century, such as Eliade, Dumézil, and Momigliano. Olender elegantly teases out the cultural history of the word “race,” a history that explains its diverse political uses and its continuing relevance to our global contemporary society. In doing so, he provides an accessible and lucid pathway through the labyrinth of race and erudition and examines how to deal with diversity without the problematic heritage of racial stereotypes.