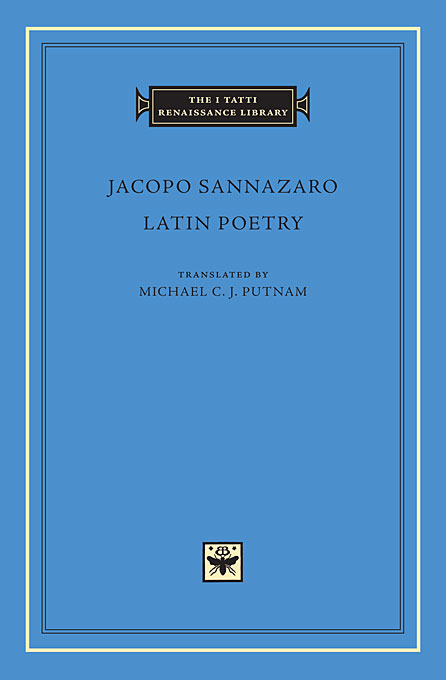 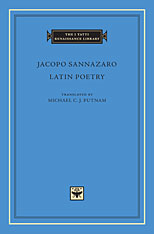 The I Tatti Renaissance Library 38

Jacopo Sannazaro (1456–1530), considered by some authorities the finest Neo-Latin poet of the Italian Renaissance, spent most of his career in Naples, where he was a member and ultimately the head of the Accademia Pontaniana. He is most famous for having written, in Italian, the first pastoral romance in European literature, the Arcadia (1504). But after this early work, Sannazaro devoted himself entirely to Latin poetry modeled on his beloved Virgil. In addition to his epic The Virgin Birth (1526), which earned him the title of “the Christian Virgil,” he also composed Piscatory Eclogues, an innovative adaption of the eclogue form, as well as elegies, epigrams, and a number of shorter works.

This volume contains the first complete English translation of all of Sannazaro’s poetry in Latin, accompanied by extensive notes.