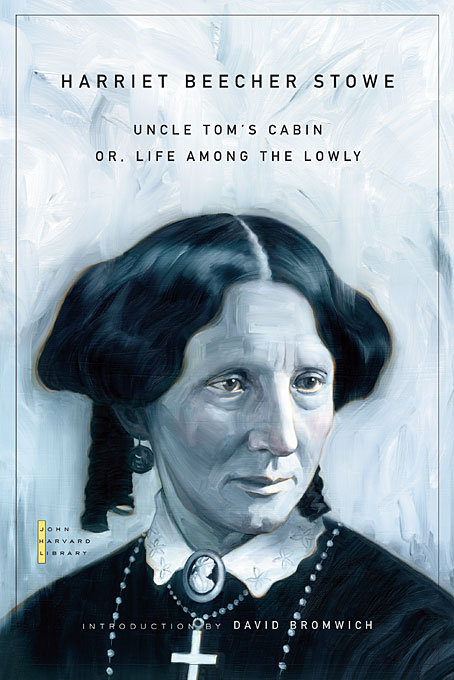 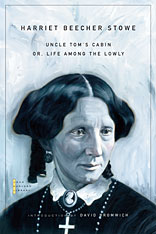 Or, Life Among the Lowly

Easily the most controversial antislavery novel written in antebellum America, and one of the best-selling books of the nineteenth century, Uncle Tom’s Cabin is often credited with intensifying the sectional conflict that led to the Civil War. In his introduction, David Bromwich places Harriet Beecher Stowe’s novel in its Victorian contexts and reminds us why it is an enduring work of literary and moral imagination.