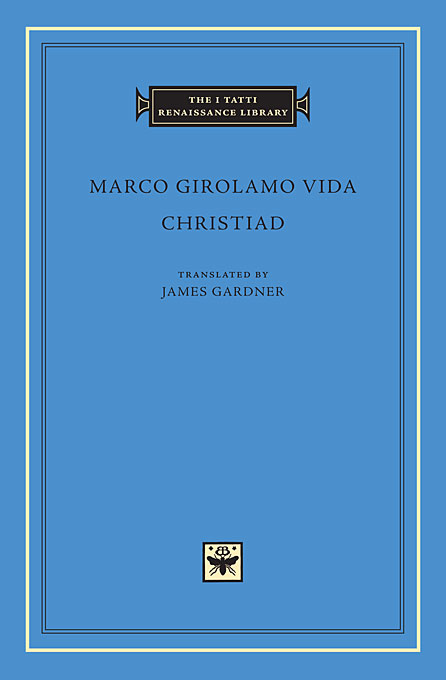 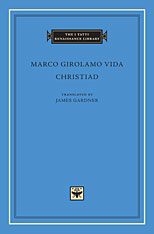 The I Tatti Renaissance Library 39

Marco Girolamo Vida (1485–1566), humanist and bishop, came to prominence as a Latin poet in the Rome of Leo X and Clement VII. It was Leo who commissioned his famous epic, the Christiad, a retelling of the life of Christ in the style of Virgil, which was eventually published in 1535. It was by far the most popular Christian epic of the Renaissance, appearing in almost forty editions before 1600. It was translated into many languages, including Croatian and Armenian, and was widely imitated by vernacular poets such as Abraham Cowley and John Milton.

This translation, accompanied by extensive notes, is based on a new edition of the Latin text.