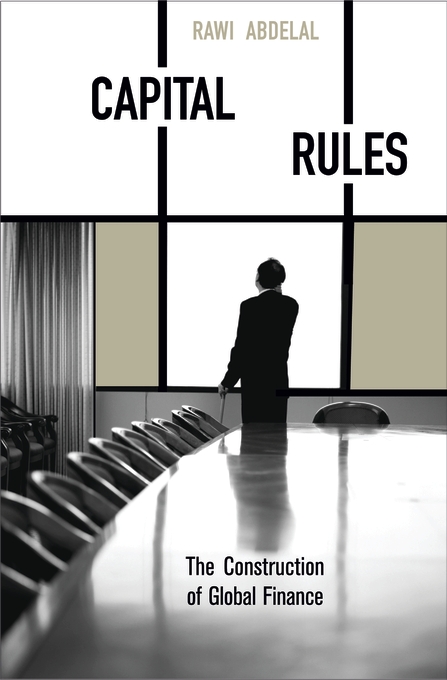 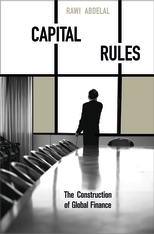 The Construction of Global Finance

The rise of global financial markets in the last decades of the twentieth century was premised on one fundamental idea: that capital ought to flow across country borders with minimal restriction and regulation. Freedom for capital movements became the new orthodoxy.

In an intellectual, legal, and political history of financial globalization, Rawi Abdelal shows that this was not always the case. Transactions routinely executed by bankers, managers, and investors during the 1990s—trading foreign stocks and bonds, borrowing in foreign currencies—had been illegal in many countries only decades, and sometimes just a year or two, earlier.

How and why did the world shift from an orthodoxy of free capital movements in 1914 to an orthodoxy of capital controls in 1944 and then back again by 1994? How have such standards of appropriate behavior been codified and transmitted internationally? Contrary to conventional accounts, Abdelal argues that neither the U.S. Treasury nor Wall Street bankers have preferred or promoted multilateral, liberal rules for global finance. Instead, European policy makers conceived and promoted the liberal rules that compose the international financial architecture. Whereas U.S. policy makers have tended to embrace unilateral, ad hoc globalization, French and European policy makers have promoted a rule-based, “managed” globalization. This contest over the character of globalization continues today.