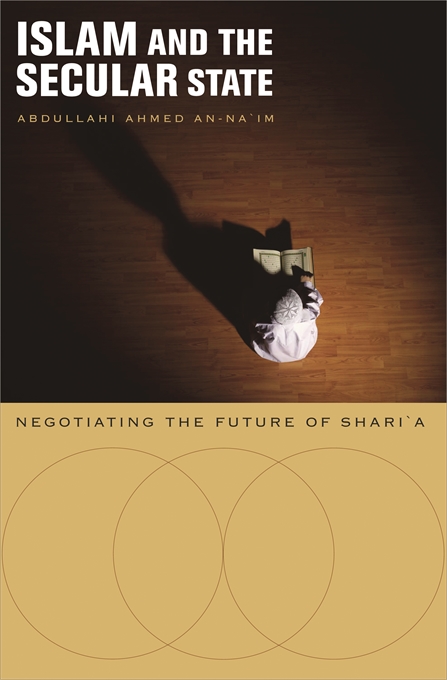 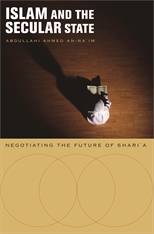 Islam and the Secular State

Negotiating the Future of Shari`a

What should be the place of shariʿa—Islamic religious law—in predominantly Muslim societies of the world? In this ambitious and topical book, a Muslim scholar and human rights activist envisions a positive and sustainable role for shariʿa, based on a profound rethinking of the relationship between religion and the secular state in all societies.

Abdullahi Ahmed An-Naʿim argues that the coercive enforcement of shariʿa by the state betrays the Qurʿan’s insistence on voluntary acceptance of Islam. Just as the state should be secure from the misuse of religious authority, shariʿa should be freed from the control of the state. State policies or legislation must be based on civic reasons accessible to citizens of all religions. Showing that throughout the history of Islam, Islam and the state have normally been separate, An-Naʿim maintains that ideas of human rights and citizenship are more consistent with Islamic principles than with claims of a supposedly Islamic state to enforce shariʿa. In fact, he suggests, the very idea of an “Islamic state” is based on European ideas of state and law, and not shariʿa or the Islamic tradition.

Bold, pragmatic, and deeply rooted in Islamic history and theology, Islam and the Secular State offers a workable future for the place of shariʿa in Muslim societies.