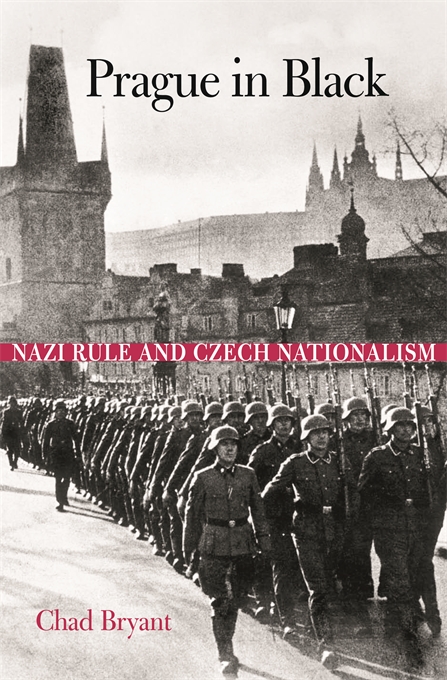 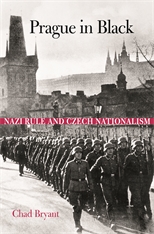 In September 1938, the Munich Agreement delivered the Sudetenland to Germany. Six months later, Hitler’s troops marched unopposed into Prague and established the Protectorate of Bohemia and Moravia—the first non-German territory to be occupied by Nazi Germany. Although Czechs outnumbered Germans thirty to one, Nazi leaders were determined to make the region entirely German.

Chad Bryant explores the origins and implementation of these plans as part of a wider history of Nazi rule and its consequences for the region. To make the Protectorate German, half the Czech population (and all Jews) would be expelled or killed, with the other half assimilated into a German national community with the correct racial and cultural composition. With the arrival of Reinhard Heydrich, Germanization measures accelerated. People faced mounting pressure from all sides. The Nazis required their subjects to act (and speak) German, while Czech patriots, and exiled leaders, pressed their countrymen to act as “good Czechs.”

By destroying democratic institutions, harnessing the economy, redefining citizenship, murdering the Jews, and creating a climate of terror, the Nazi occupation set the stage for the postwar expulsion of Czechoslovakia’s three million Germans and for the Communists’ rise to power in 1948. The region, Bryant shows, became entirely Czech, but not before Nazi rulers and their postwar successors had changed forever what it meant to be Czech, or German.