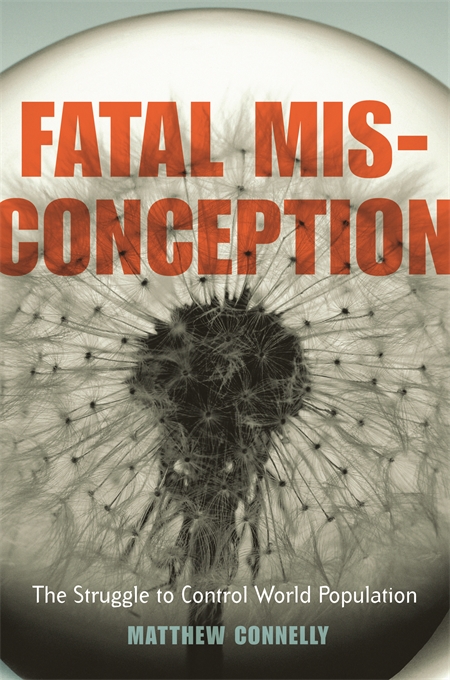 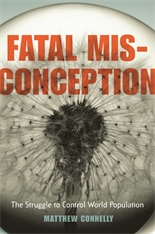 The Struggle to Control World Population

Fatal Misconception is the disturbing story of our quest to remake humanity by policing national borders and breeding better people. As the population of the world doubled once, and then again, well-meaning people concluded that only population control could preserve the “quality of life.” This movement eventually spanned the globe and carried out a series of astonishing experiments, from banning Asian immigration to paying poor people to be sterilized.

Supported by affluent countries, foundations, and non-governmental organizations, the population control movement experimented with ways to limit population growth. But it had to contend with the Catholic Church’s ban on contraception and nationalist leaders who warned of “race suicide.” The ensuing struggle caused untold suffering for those caught in the middle—particularly women and children. It culminated in the horrors of sterilization camps in India and the one-child policy in China.

Matthew Connelly offers the first global history of a movement that changed how people regard their children and ultimately the face of humankind. It was the most ambitious social engineering project of the twentieth century, one that continues to alarm the global community. Though promoted as a way to lift people out of poverty—perhaps even to save the earth—family planning became a means to plan other people‘s families.

With its transnational scope and exhaustive research into such archives as Planned Parenthood and the newly opened Vatican Secret Archives, Connelly’s withering critique uncovers the cost inflicted by a humanitarian movement gone terribly awry and urges renewed commitment to the reproductive rights of all people.