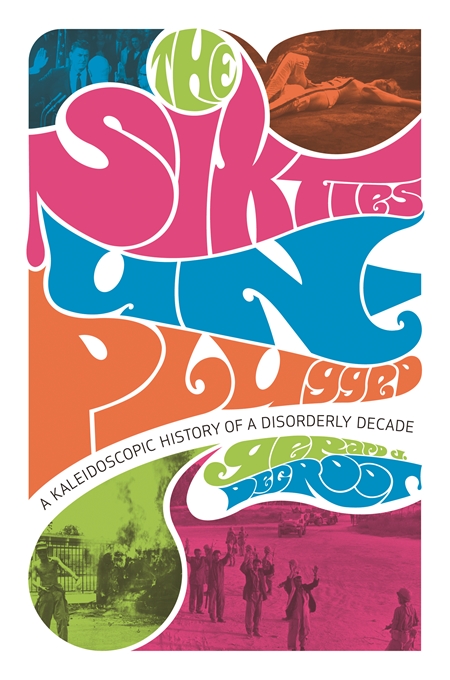 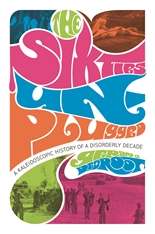 A Kaleidoscopic History of a Disorderly Decade

“If you remember the Sixties,” quipped Robin Williams, “you weren’t there.” That was, of course, an oblique reference to the mind-bending drugs that clouded perception—yet time has proven an equally effective hallucinogen. This book revisits the Sixties we forgot or somehow failed to witness. In a kaleidoscopic global tour of the decade, Gerard DeGroot reminds us that the “Ballad of the Green Beret” outsold “Give Peace a Chance,” that the Students for a Democratic Society were outnumbered by Young Americans for Freedom, that revolution was always a pipe dream, and that the Sixties belong to Reagan and de Gaulle more than to Kennedy and Dubcek.

The Sixties Unplugged shows how opportunity was squandered, and why nostalgia for the decade has obscured sordidness and futility. DeGroot returns us to a time in which idealism, tolerance, and creativity gave way to cynicism, chauvinism, and materialism. He presents the Sixties as a drama acted out on stages around the world, a theater of the absurd in which China’s Cultural Revolution proved to be the worst atrocity of the twentieth century, the Six-Day War a disaster for every nation in the Middle East, and a million slaughtered Indonesians martyrs to greed.

The Sixties Unplugged restores to an era the prevalent disorder and inconvenient truths that longing, wistfulness, and distance have obscured. In an impressionistic journey through a tumultuous decade, DeGroot offers an object lesson in the distortions nostalgia can create as it strives to impose order on memory and value on mayhem.