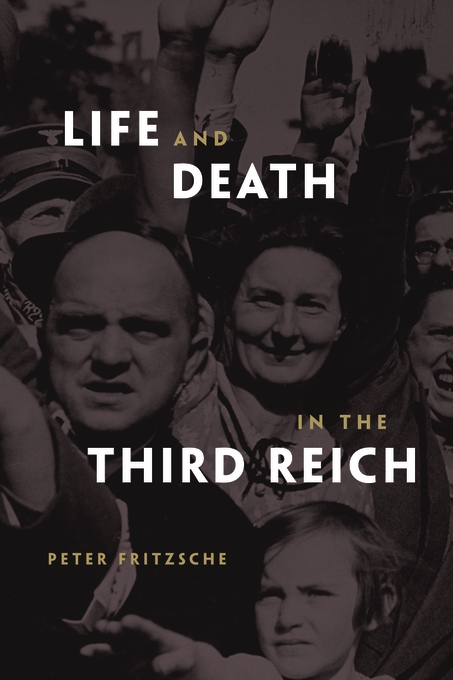 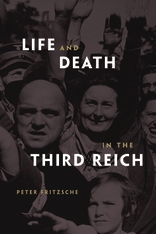 Life and Death in the Third Reich

On January 30, 1933, hearing about the celebrations for Hitler’s assumption of power, Erich Ebermayer remarked bitterly in his diary, “We are the losers, definitely the losers.” Learning of the Nuremberg Laws in 1935, which made Jews non-citizens, he raged, “hate is sown a million-fold.” Yet in March 1938, he wept for joy at the Anschluss with Austria: “Not to want it just because it has been achieved by Hitler would be folly.”

In a masterful work, Peter Fritzsche deciphers the puzzle of Nazism’s ideological grip. Its basic appeal lay in the Volksgemeinschaft—a “people’s community” that appealed to Germans to be part of a great project to redress the wrongs of the Versailles treaty, make the country strong and vital, and rid the body politic of unhealthy elements. The goal was to create a new national and racial self-consciousness among Germans. For Germany to live, others—especially Jews—had to die. Diaries and letters reveal Germans’ fears, desires, and reservations, while showing how Nazi concepts saturated everyday life. Fritzsche examines the efforts of Germans to adjust to new racial identities, to believe in the necessity of war, to accept the dynamic of unconditional destruction—in short, to become Nazis.

Powerful and provocative, Life and Death in the Third Reich is a chilling portrait of how ideology takes hold.