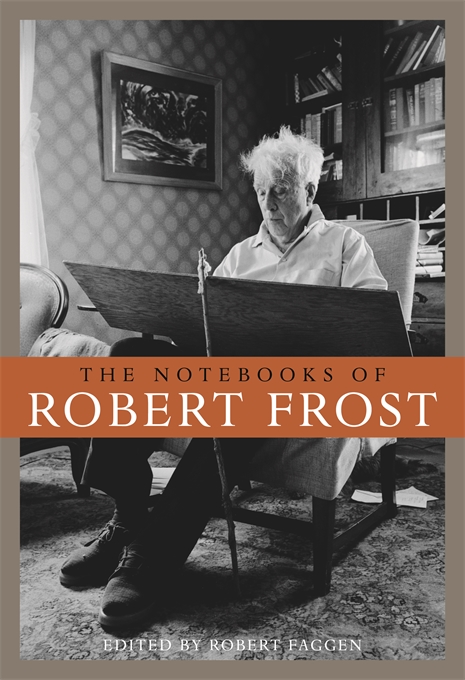 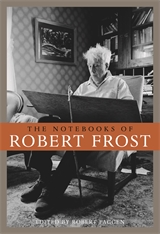 The Notebooks of Robert Frost

Robert Frost is one of the most widely read, well loved, and misunderstood of modern writers. In his day, he was also an inveterate note-taker, penning thousands of intense aphoristic thoughts, observations, and meditations in small pocket pads and school theme books throughout his life. These notebooks, transcribed and presented here in their entirety for the first time, offer unprecedented insight into Frost’s complex and often highly contradictory thinking about poetics, politics, education, psychology, science, and religion—his attitude toward Marxism, the New Deal, World War—as well as Yeats, Pound, Santayana, and William James. Covering a period from the late 1890s to early 1960s, the notebooks reveal the full range of the mind of one of America’s greatest poets. Their depth and complexity convey the restless and probing quality of his thought, and show how the unruliness of chaotic modernity was always just beneath his appearance of supreme poetic control.

Edited and annotated by Robert Faggen, the notebooks are cross-referenced to mark thematic connections within these and Frost’s other writings, including his poetry, letters, and other prose. This is a major new addition to the canon of Robert Frost’s writings.