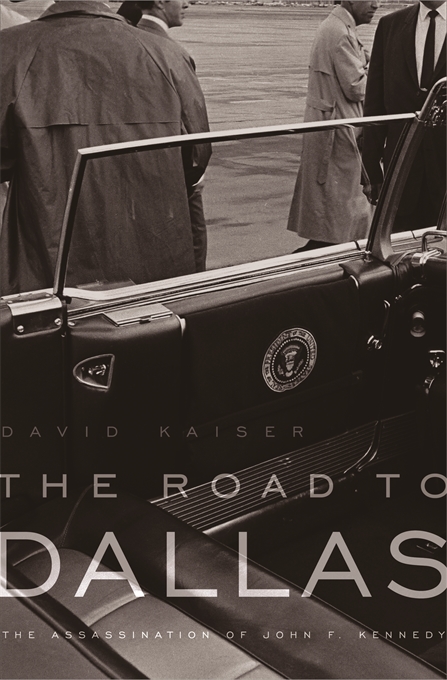 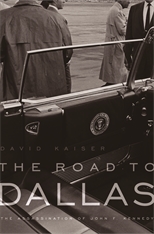 The Road to Dallas

The Assassination of John F. Kennedy

Neither a random event nor the act of a lone madman—the assassination of President John F. Kennedy was an appalling and grisly conspiracy. This is the unvarnished story. With deft investigative skill, David Kaiser shows that the events of November 22, 1963, cannot be understood without fully grasping the two larger stories of which they were a part: the U.S. government’s campaign against organized crime, which began in the late 1950s and accelerated dramatically under Robert Kennedy; and the furtive quest of two administrations—along with a cadre of private interest groups—to eliminate Fidel Castro.

The seeds of conspiracy go back to the Eisenhower administration, which recruited top mobsters in a series of plots to assassinate the Cuban leader. The CIA created a secretive environment in which illicit networks were allowed to expand in dangerous directions. The agency’s links with the Mafia continued in the Kennedy administration, although the President and his closest advisors—engaged in their own efforts to overthrow Castro—thought this skullduggery had ended. Meanwhile, Cuban exiles, right-wing businessmen, and hard-line anti-Communists established ties with virtually anyone deemed capable of taking out the Cuban premier. Inevitably those ties included the mob.

The conspiracy to kill JFK took shape in response to Robert Kennedy’s relentless attacks on organized crime—legal vendettas that often went well beyond the normal practices of law enforcement. Pushed to the wall, mob leaders merely had to look to the networks already in place for a solution. They found it in Lee Harvey Oswald—the ideal character to enact their desperate revenge against the Kennedys.

Comprehensive, detailed, and informed by original sources, The Road to Dallas adds surprising new material to every aspect of the case. It brings to light the complete, frequently shocking, story of the JFK assassination and its aftermath.