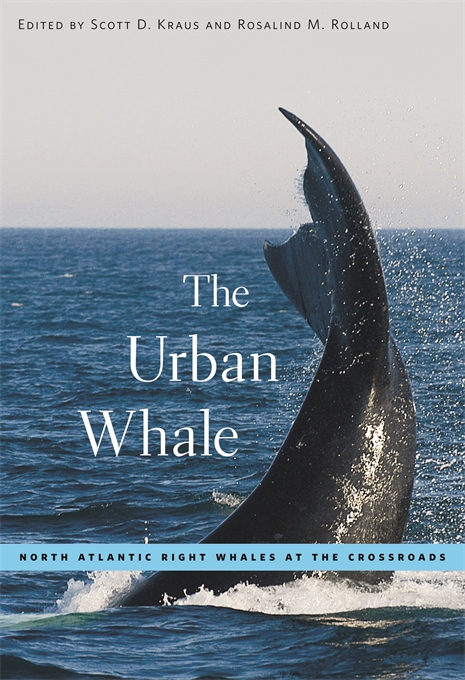 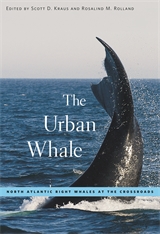 In 1980 a group of scientists censusing marine mammals in the Bay of Fundy was astonished at the sight of 25 right whales. It was, one scientist later recalled, “like finding a brontosaurus in the backyard.” Until that time, scientists believed the North Atlantic right whale was extinct or nearly so. The sightings electrified the research community, spurring a quarter century of exploration, which is documented here.

The authors present our current knowledge about the biology and plight of right whales, including their reproduction, feeding, genetics, and endocrinology, as well as fatal run-ins with ships and fishing gear. Employing individual identifications, acoustics, and population models, Scott Kraus, Rosalind Rolland, and their colleagues present a vivid history of this animal, from a once commercially hunted commodity to today’s life-threatening challenges of urban waters.

Hunted for nearly a millennium, right whales are now being killed by the ocean commerce that supports our modern way of life. This book offers hope for the eventual salvation of this great whale.