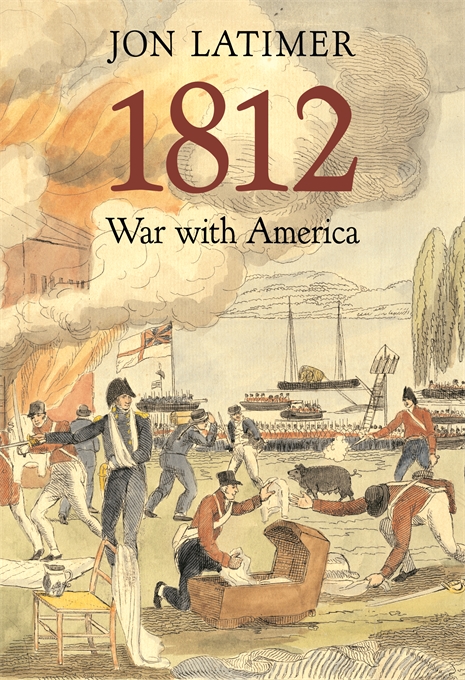 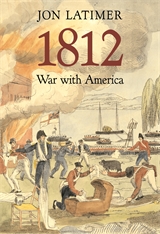 In the first complete history of the War of 1812 written from a British perspective, Jon Latimer offers an authoritative and compelling account that places the conflict in its strategic context within the Napoleonic wars. The British viewed the War of 1812 as an ill-fated attempt by the young American republic to annex Canada. For British Canada, populated by many loyalists who had fled the American Revolution, this was a war for survival. The Americans aimed both to assert their nationhood on the global stage and to expand their territory northward and westward.

Americans would later find in this war many iconic moments in their national story—the bombardment of Fort McHenry (the inspiration for Francis Scott Key’s “Star Spangled Banner”); the Battle of Lake Erie; the burning of Washington; the death of Tecumseh; Andrew Jackson’s victory at New Orleans—but their war of conquest was ultimately a failure. Even the issues of neutrality and impressment that had triggered the war were not resolved in the peace treaty. For Britain, the war was subsumed under a long conflict to stop Napoleon and to preserve the empire. The one lasting result of the war was in Canada, where the British victory eliminated the threat of American conquest, and set Canadians on the road toward confederation.

Latimer describes events not merely through the eyes of generals, admirals, and politicians but through those of the soldiers, sailors, and ordinary people who were directly affected. Drawing on personal letters, diaries, and memoirs, he crafts an intimate narrative that marches the reader into the heat of battle.