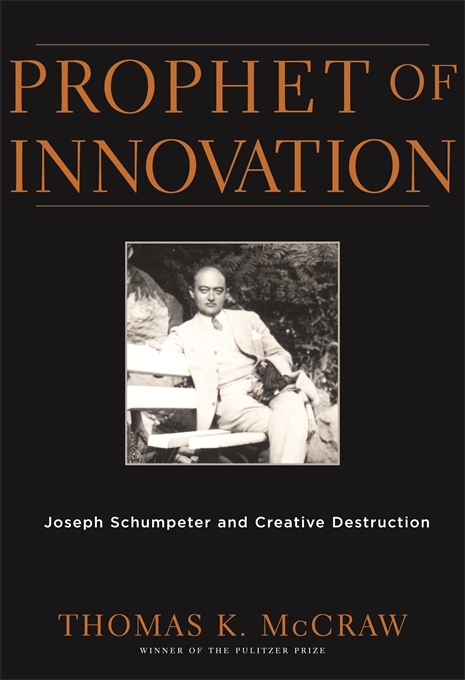 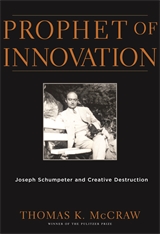 Pan Am, Gimbel’s, Pullman, Douglas Aircraft, Digital Equipment Corporation, British Leyland—all once as strong as dinosaurs, all now just as extinct. Destruction of businesses, fortunes, products, and careers is the price of progress toward a better material life. No one understood this bedrock economic principle better than Joseph A. Schumpeter. “Creative destruction,” he said, is the driving force of capitalism.

Described by John Kenneth Galbraith as “the most sophisticated conservative” of the twentieth century, Schumpeter made his mark as the prophet of incessant change. His vision was stark: Nearly all businesses fail, victims of innovation by their competitors. Businesspeople ignore this lesson at their peril—to survive, they must be entrepreneurial and think strategically. Yet in Schumpeter’s view, the general prosperity produced by the “capitalist engine” far outweighs the wreckage it leaves behind.

During a tumultuous life spanning two world wars, the Great Depression, and the early Cold War, Schumpeter reinvented himself many times. From boy wonder in turn-of-the-century Vienna to captivating Harvard professor, he was stalked by tragedy and haunted by the specter of his rival, John Maynard Keynes. By 1983—the centennial of the birth of both men—Forbes christened Schumpeter, not Keynes, the best navigator through the turbulent seas of globalization. Time has proved that assessment accurate.

Prophet of Innovation is also the private story of a man rescued repeatedly by women who loved him and put his well-being above their own. Without them, he would likely have perished, so fierce were the conflicts between his reason and his emotions. Drawing on all of Schumpeter’s writings, including many intimate diaries and letters never before used, this biography paints the full portrait of a magnetic figure who aspired to become the world’s greatest economist, lover, and horseman—and admitted to failure only with the horses.