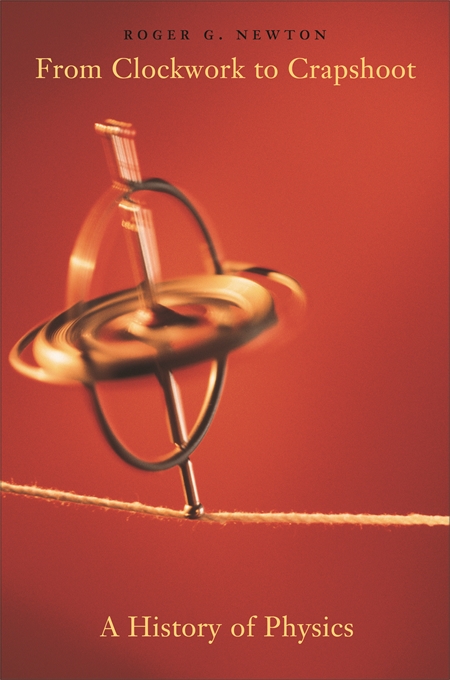 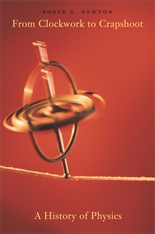 From Clockwork to Crapshoot

A History of Physics

Science is about 6000 years old while physics emerged as a distinct branch some 2500 years ago. As scientists discovered virtually countless facts about the world during this great span of time, the manner in which they explained the underlying structure of that world underwent a philosophical evolution. From Clockwork to Crapshoot provides the perspective needed to understand contemporary developments in physics in relation to philosophical traditions as far back as ancient Greece.

Roger Newton, whose previous works have been widely praised for erudition and accessibility, presents a history of physics from the early beginning to our day—with the associated mathematics, astronomy, and chemistry. Along the way, he gives brief explanations of the scientific concepts at issue, biographical thumbnail sketches of the protagonists, and descriptions of the changing instruments that enabled scientists to make their discoveries. He traces a profound change from a deterministic explanation of the world—accepted at least since the time of the ancient Greek and Taoist Chinese civilizations—to the notion of probability, enshrined as the very basis of science with the quantum revolution at the beginning of the twentieth century. With this change, Newton finds another fundamental shift in the focus of physicists&mdsahfrom the cause of dynamics or motion to the basic structure of the world. His work identifies what may well be the defining characteristic of physics in the twenty-first century.