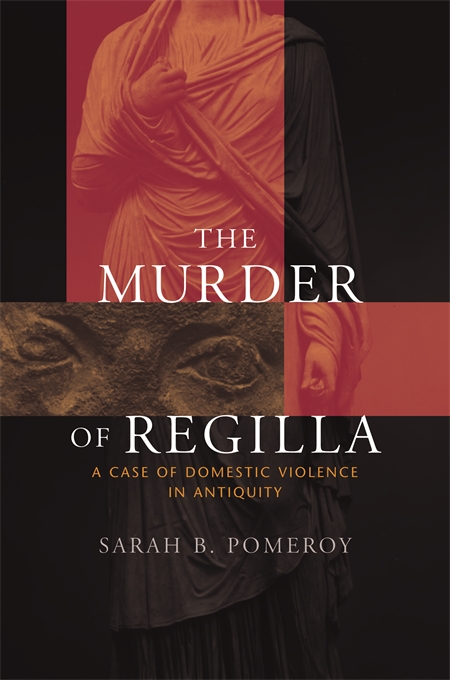 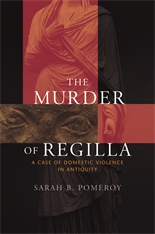 The Murder of Regilla

A Case of Domestic Violence in Antiquity

From an acclaimed author comes a fascinating story of the life, marriage, and death of an all but forgotten Roman woman. Born to an illustrious Roman family in 125 CE, Regilla was married at the age of fifteen to Herodes, a wealthy Greek who championed his country’s values at a time when Rome ruled.

Twenty years later—and eight months pregnant with her sixth child—Regilla died under mysterious circumstances, after a blow to the abdomen delivered by Herodes’ freedman. Regilla’s brother charged Herodes with murder, but a Roman court (at the urging of Marcus Aurelius) acquitted him. Sarah Pomeroy’s investigation suggests that despite Herodes’ erection of numerous monuments to his deceased wife, he was in fact guilty of the crime.

A pioneer in the study of ancient women, Pomeroy gathers a broad, unique array of evidence, from political and family history to Greco-Roman writings and archaeology, to re-create the life and death of Regilla. Teasing out the tensions of class, gender, and ethnicity that gird this story of marriage and murder, Pomeroy exposes the intimate life and tragedy of an elite Roman couple. Part archaeological investigation, part historical re-creation, and part detective story, The Murder of Regilla will appeal to all those interested in the private lives of the classical world and in a universal and compelling story of women and family in the distant past.