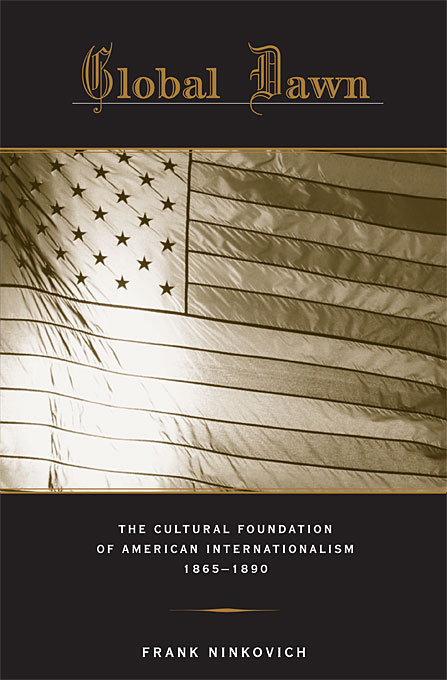 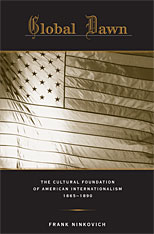 The Cultural Foundation of American Internationalism, 1865–1890

Why did the United States become a global power? Frank Ninkovich shows that a cultural predisposition for thinking in global terms blossomed in the late nineteenth century, making possible the rise to world power as American liberals of the time took a wide-ranging interest in the world. At the center of their attention was the historical process they called “civilization,” whose most prominent features—a global economy, political democracy, and a global culture—anticipated what would later come to be known as globalization.

The continued spread of civilization, they believed, provided the answer to worrisome contemporary problems such as the faltering progress of democracy, a burgeoning arms race in Europe, and a dangerous imperialist competition. In addition to transforming international politics, a global civilization quickened by commercial and cultural exchanges would advance human equality and introduce the modern industrial way of life to traditional societies. Consistent with their universalist outlook, liberal internationalists also took issue with scientific racism by refusing to acknowledge racial hierarchy as a permanent feature of relations with nonwhite peoples.

Of little practical significance during a period when isolationism reigned supreme in U.S. foreign policy, this rich body of thought would become the cultural foundation of twentieth-century American internationalism.