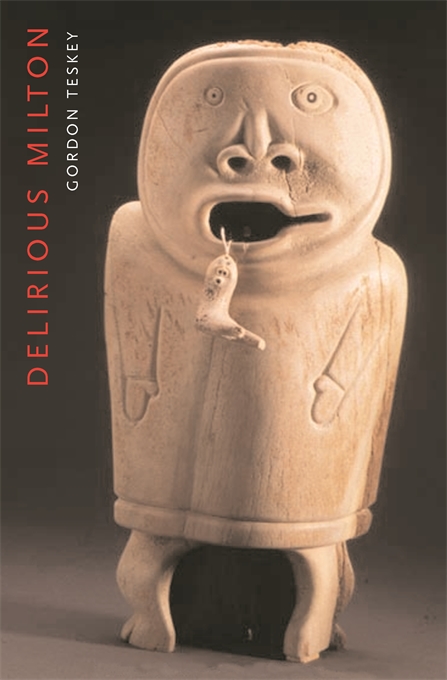 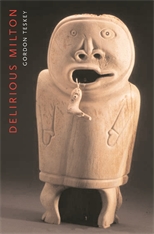 The Fate of the Poet in Modernity

Composed after the collapse of his political hopes, Milton’s great poems Paradise Lost, Paradise Regained, and Samson Agonistes are an effort to understand what it means to be a poet on the threshold of a post-theological world. The argument of Delirious Milton, inspired in part by the architectural theorist Rem Koolhaas’s Delirious New York, is that Milton’s creative power is drawn from a rift at the center of his consciousness over the question of creation itself. This rift forces the poet to oscillate deliriously between two incompatible perspectives, at once affirming and denying the presence of spirit in what he creates. From one perspective the act of creation is centered in God and the purpose of art is to imitate and praise the Creator. From the other perspective the act of creation is centered in the human, in the built environment of the modern world. The oscillation itself, continually affirming and negating the presence of spirit, of a force beyond the human, is what Gordon Teskey means by delirium. He concludes that the modern artist, far from being characterized by what Benjamin (after Baudelaire) called “loss of the aura,” is invested, as never before, with a shamanistic spiritual power that is mediated through art.