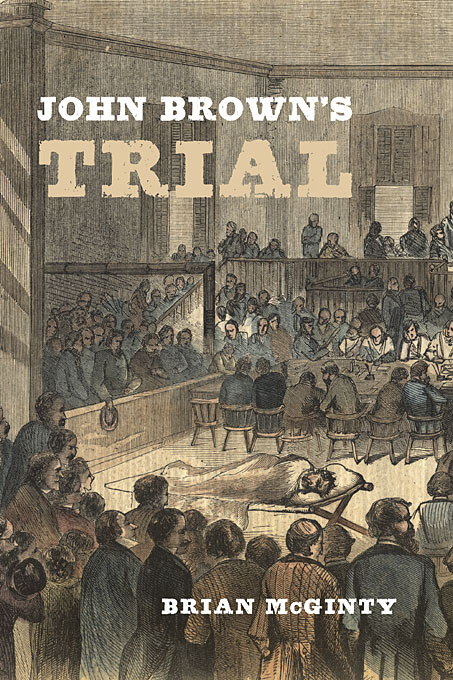 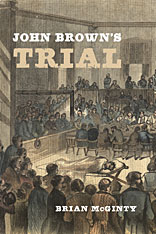 Mixing idealism with violence, abolitionist John Brown cut a wide swath across the United States before winding up in Virginia, where he led an attack on the U.S. armory and arsenal at Harpers Ferry. Supported by a “provisional army” of 21 men, Brown hoped to rouse the slaves in Virginia to rebellion. But he was quickly captured and, after a short but stormy trial, hanged on December 2, 1859.

Brian McGinty provides the first comprehensive account of the trial, which raised important questions about jurisdiction, judicial fairness, and the nature of treason under the American constitutional system. After the jury returned its guilty verdict, an appeal was quickly disposed of, and the governor of Virginia refused to grant clemency. Brown met his death not as an enemy of the American people but as an enemy of Southern slaveholders.

Historians have long credited the Harpers Ferry raid with rousing the country to a fever pitch of sectionalism and accelerating the onset of the Civil War. McGinty sees Brown’s trial, rather than his raid, as the real turning point in the struggle between North and South. If Brown had been killed in Harpers Ferry (as he nearly was), or condemned to death in a summary court-martial, his raid would have had little effect. Because he survived to stand trial before a Virginia judge and jury, and argue the case against slavery with an eloquence that reverberated around the world, he became a symbol of the struggle to abolish slavery and a martyr to the cause of freedom.