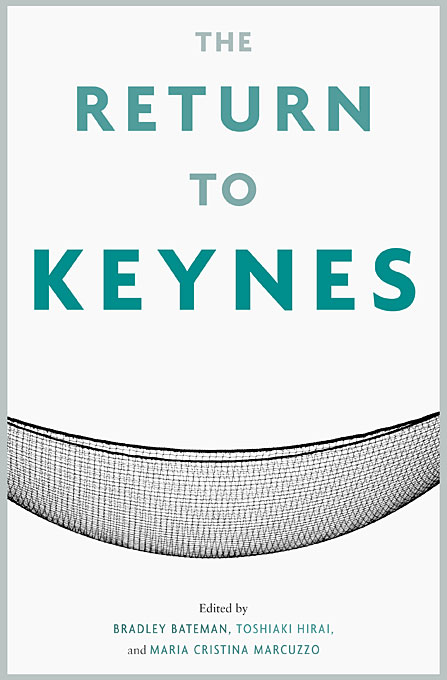 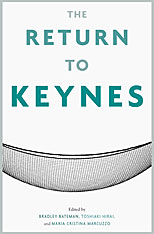 The Return to Keynes

Keynesian economics, which proposed that the government could use monetary and fiscal policy to help the economy avoid the extremes of recession and inflation, held sway for thirty years after World War II. However, it was discredited after the stagflation of the 1970s, which not only proved resistant to traditional Keynesian policies but was actually thought to be caused by them. By the 1990s, the anti-Keynesian counter-revolution seemed to reach its pinnacle with the award of several Nobel Prizes in economics to its architects at the University of Chicago.

However, with the collapse of the dot-com boom in 2000 and the attacks of 9/11 a year later, the nature of macroeconomic policy debate took a turn. The collapse prompted a major shift in macroeconomic policy, as the Bush administration and other governments around the world began to resort to Keynesian measures—both monetary and fiscal policies—to stabilize the economy. The Keynesian rebirth has been most dramatically illustrated during the past year when central banks have pumped billions of dollars of liquidity into the world’s financial system to address the crises of confidence, illiquidity, and insolvency that were triggered by the sub-prime lending crisis. The Return to Keynes puts Keynesian economics in a fresh perspective in order to assess this surprising new era in economic policy making.