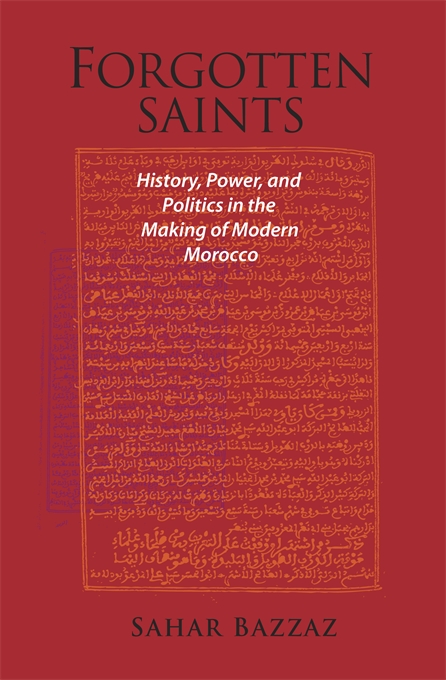 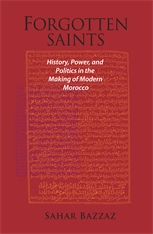 History, Power, and Politics in the Making of Modern Morocco

In 1894, on the eve of the French conquest of Morocco, a young Muslim mystic named Muḥammad al-Kattānī decided to abandon his life of asceticism to preach Islamic revival and jihad against the French. Ten years later, al-Kattānī mobilized a socially diverse coalition of Moroccans who called for resistance against French colonization.

In 1909, he met a violent death at the hands of the same Moroccan anti-colonialists he had empowered through his activism. Today, the government of Morocco regards al-Kattānī’s story as subversive, and he has virtually disappeared from the narratives of the early Moroccan anti-colonialism and nationalism. Despite this silencing, al-Kattānī’s remarkable personal transformation and sacrifice is at the heart of the events that, although ultimately failing to prevent French rule, gave birth to Moroccan nationalism and to modern concepts of Moroccan political power and authority.

Forgotten Saints draws on a diverse collection of previously unknown primary sources to narrate the vivid story of al-Kattānī and his virtual disappearance from accounts of modern Moroccan history.