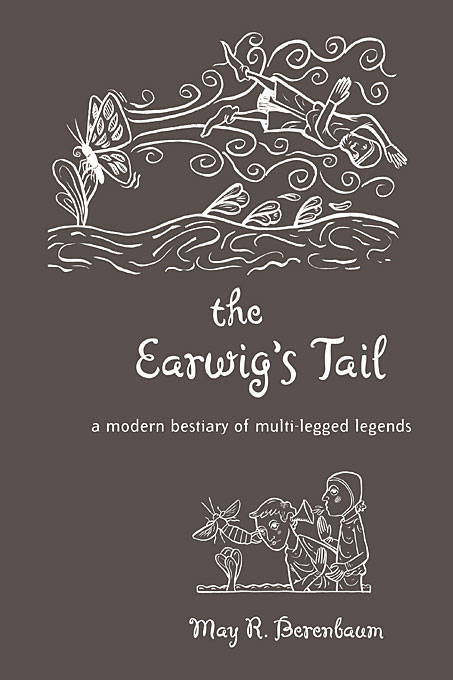 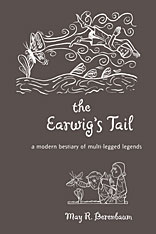 A Modern Bestiary of Multi-legged Legends

Throughout the Middle Ages, enormously popular bestiaries presented people with descriptions of rare and unusual animals, typically paired with a moral or religious lesson. The real and the imaginary blended seamlessly in these books—at the time, the existence of a rhinoceros was as credible as a unicorn or dragon. Although audiences now scoff at the impossibility of mythological beasts, there remains an extraordinary willingness to suspend skepticism and believe wild stories about nature, particularly about insects and their relatives in the Phylum Arthropoda.

In The Earwig’s Tail, entomologist May Berenbaum and illustrator Jay Hosler draw on the powerful cultural symbols of these antiquated books to create a beautiful and witty bestiary of the insect world. Berenbaum’s compendium of tales is an alphabetical tour of modern myths that humorously illuminates aerodynamically unsound bees, ear-boring earwigs, and libido-enhancing Spanish flies. She tracks down the germ of scientific truth that inspires each insect urban legend and shares some wild biological lessons, which, because of the amazing nature of the insect world, can be more fantastic than even the mythic misperceptions.