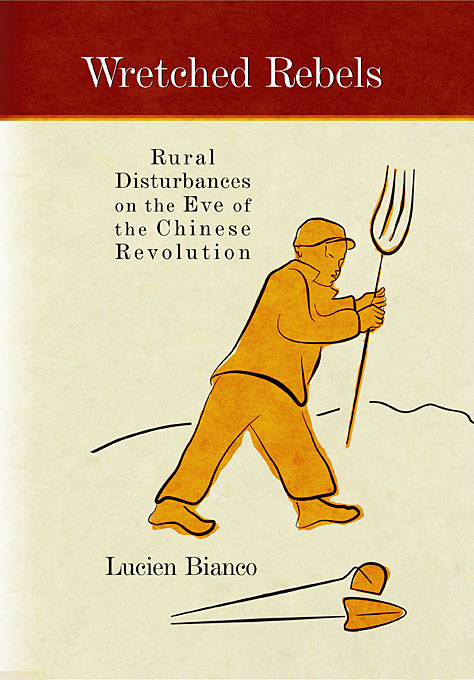 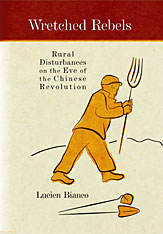 Rural Disturbances on the Eve of the Chinese Revolution

This book, a condensed translation of the prize-winning Jacqueries et révolution dans la Chine du XXe siècle, focuses on “spontaneous” rural unrest, uninfluenced by revolutionary intellectuals. Yet it raises issues inspired by the perennial concerns of revolutionary leaders, such as peasant “class consciousness” and China’s modernization.

The author shows that the predominant forms of protest were directed not against the landowning class but against agents of the state. Foremost among them, resistance to taxation had little to do with class struggle. By contrast, protest by poor agricultural laborers and heavily indebted households was extremely rare. Other forms of social protest were reactions less to social exploitation than to oppression by local powerholders. Peasant resistance to the late Qing “new policy” reforms did indeed impede China’s modernization. Decades later, peasant efforts to evade conscription, while motivated by abuses and inequities, weakened the anti-Japanese resistance.

The concluding chapter stresses persistent features of rural protest. It suggests that twentieth-century Chinese peasants were less different from seventeenth- or eighteenth-century French peasants than might be imagined and points to continuities between pre- and post-1949 rural protest.