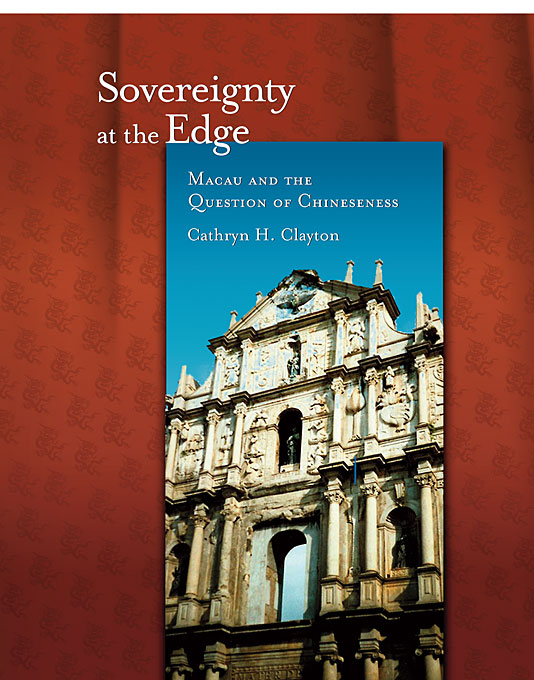 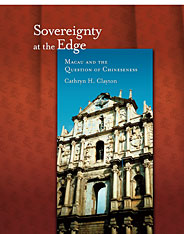 Sovereignty at the Edge

Macau and the Question of Chineseness

How have conceptions and practices of sovereignty shaped how Chineseness is imagined? This ethnography addresses this question through the example of Macau, a southern Chinese city that was a Portuguese colony from the 1550s until 1999. As the Portuguese administration prepared to transfer Macau to Chinese control, it mounted a campaign to convince the city’s residents, 95 percent of whom identified as Chinese, that they possessed a “unique cultural identity” that made them different from other Chinese, and that resulted from the existence of a Portuguese state on Chinese soil.

This attempt sparked reflections on the meaning of Portuguese governance that challenged not only conventional definitions of sovereignty but also conventional notions of Chineseness as a subjectivity common to all Chinese people around the world. Various stories about sovereignty and Chineseness and their interrelationship were told in Macau in the 1990s. This book is about those stories and how they informed the lives of Macau residents in ways that allowed different relationships among sovereignty, subjectivity, and culture to become thinkable, while also providing a sense of why, at times, it may not be desirable to think them.