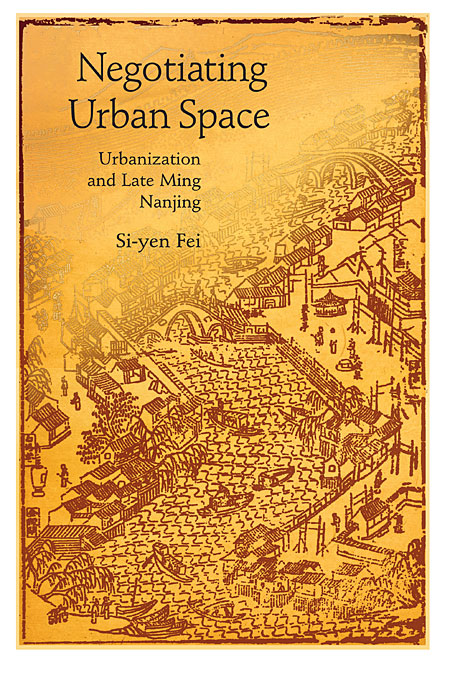 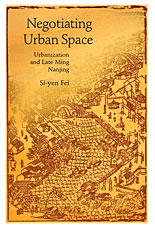 Urbanization was central to development in late imperial China. Yet its impact is heatedly debated, although scholars agree that it triggered neither Weberian urban autonomy nor Habermasian civil society. This book argues that this conceptual impasse derives from the fact that the seemingly continuous urban expansion was in fact punctuated by a wide variety of “dynastic urbanisms.” Historians should, the author contends, view urbanization not as an automatic by-product of commercial forces but as a process shaped by institutional frameworks and cultural trends in each dynasty.

This characteristic is particularly evident in the Ming. As the empire grew increasingly urbanized, the gap between the early Ming valorization of the rural and late Ming reality infringed upon the livelihood and identity of urban residents. This contradiction went almost unremarked in court forums and discussions among elites, leaving its resolution to local initiatives and negotiations. Using Nanjing—a metropolis along the Yangzi River and onetime capital of the Ming—as a central case, the author demonstrates that, prompted by this unique form of urban–rural contradiction, the actions and creations of urban residents transformed the city on multiple levels: as an urban community, as a metropolitan region, as an imagined space, and, finally, as a discursive subject.