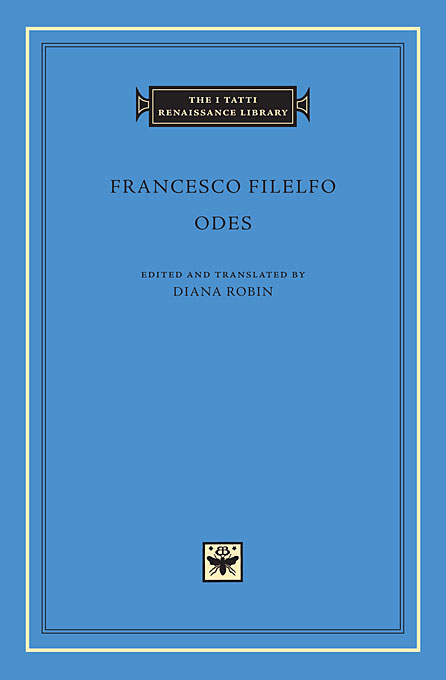 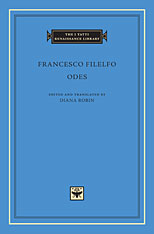 The I Tatti Renaissance Library 41

Edited and translated by Diana Robin

Francesco Filelfo (1398–1481), one of the great scholar-poets of the Italian Renaissance, was the principal humanist working in Lombardy in the middle of the Quattrocento and served as court poet to the Visconti and Sforza dukes of Milan. His long life saw him as busy with politics, diplomacy, and intrigue as with literature and scholarship, leaving him very often on the run from rival factions—and even from hired assassins. The first Latin poet of the Renaissance to explore the expressive potential of Horatian meters, Filelfo adapted the traditions of Augustan literature to address personal and political concerns in his own day.

The Odes, completed in the mid-1450s, constitute the first complete cycle of Horatian odes since classical antiquity and are a major literary achievement. Their themes include war, just rule, love, exile, patronage, and friendship as well as topical subjects like the plague’s grim effects on Milan.

This volume is the first publication of the Latin text since the fifteenth century and the first translation into English.