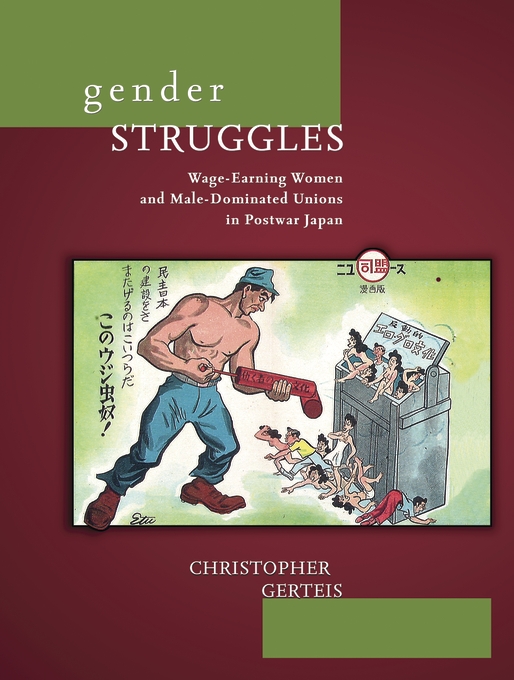 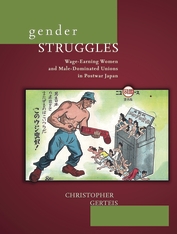 In the formative years of the Japanese labor movement after World War II, the socialist unions affiliated with the General Council of Trade Unions (the labor federation known colloquially as Sohyo) formally endorsed the principles of women’s equality in the workforce and put in place measures to promote women’s active participation in union activities. However, union leaders did not embrace the legal framework for gender equality mandated by their American occupiers; rather, they pressured thousands of women labor activists to assume supportive roles that privileged a male-centered social agenda. By the late 1950s, even Japan’s radical socialist unions had reestablished the primacy of conservative gender norms, channeling women’s labor activism to support political campaigns that advantaged a male-headed household and that relegated women’s wage-earning value to the periphery of the household economy.

By showing how unions raised the wages of male workers in part by transforming working-class women into middle-class housewives, Christopher Gerteis demonstrates that organized labor’s discourse on womanhood not only undermined women’s status within the labor movement but also prevented unions from linking with the emerging woman-led, neighborhood-centered organizations that typified social movements in the 1960s—a misstep that contributed to the decline of the socialist labor movement in subsequent decades.