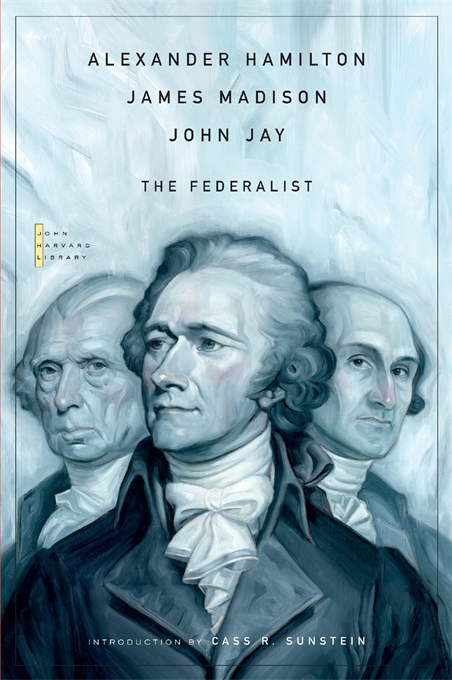 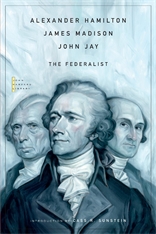 Published serially in several New York papers between October 1787 and August 1788, the eighty-five Federalist Papers written by Alexander Hamilton, James Madison, and John Jay under the pseudonym “Publius” advocated ratification of the proposed U.S. Constitution. Together these articles constitute one of the greatest American contributions to political thought. In his introductory essay, Cass R. Sunstein argues that in rejecting the claims of classical republicanism Publius embraces deliberative democracy, and reminds us that Publius’s arguments bear on current debates and “offer lessons for making war and making peace, and for domestic emergencies of many different kinds.” The John Harvard Library text reproduces that of the first book edition (1788), modernizing spelling and capitalization.