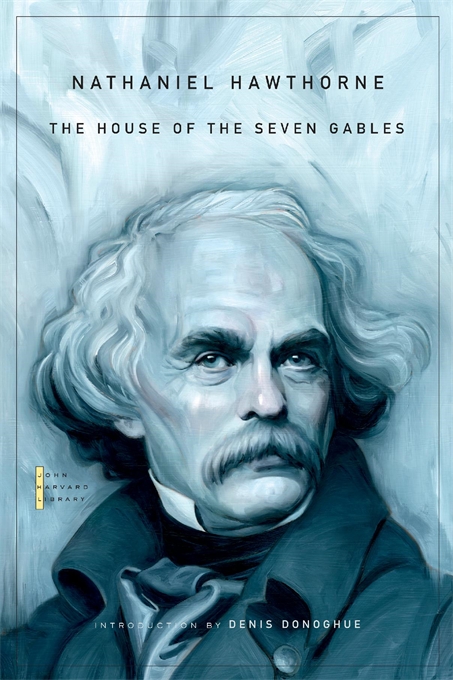 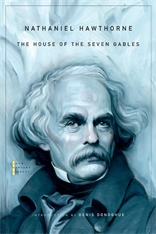 The House of the Seven Gables

Following on the heels of The Scarlet Letter, The House of the Seven Gables was intended to be a far sunnier book than its predecessor and one that would illustrate “the folly” of tumbling down on posterity “an avalanche of ill-gotten gold, or real estate.” Many critics have faulted the novel for its explaining away of hereditary guilt or its contradictory denial of it. Denis Donoghue instructs the reader in a fresh appreciation of the novel.

The John Harvard Library edition reproduces the authoritative text of The House of the Seven Gables in the Centenary Edition of the Works of Nathaniel Hawthorne.