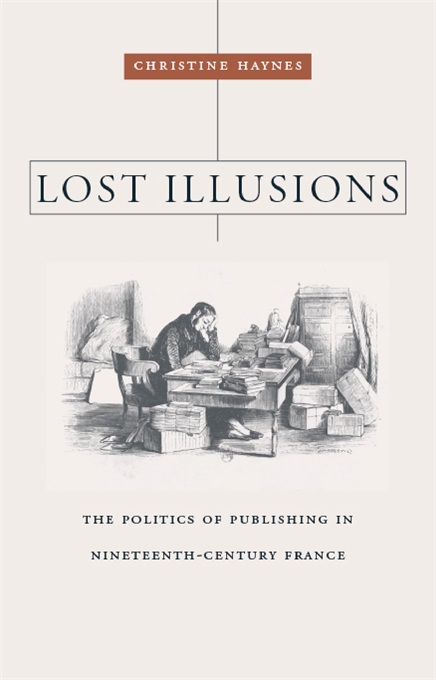 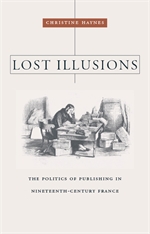 The Politics of Publishing in Nineteenth-Century France

Linking the study of business and politics, Christine Haynes reconstructs the passionate and protracted debate over the development of the book trade in nineteenth-century France. While traditionalists claimed that the business of literature required tight state regulation, an increasingly influential group of reformers argued that books were ordinary commodities whose production and distribution were best left to the free market.

The French Revolution overthrew the system of guilds and privileges that had governed the trade under the Old Regime. In the struggle that followed, the new men known as éditeurs (publishers) pushed for increased liberalization of the market. They relied on collective organization, especially a professional association known as the Cercle de la Librairie, to advocate for abolition of licensing requirements and extension of literary rights. Haynes shows how publishers succeeded in transforming the industry from a tightly controlled trade into a free enterprise, with dramatic but paradoxical consequences for literature in France.

The modern literary marketplace was the outcome of a political struggle both within the publishing world and between the book trade and the state. In tracing the contest over literary production in France, Haynes emphasizes the role of the Second Empire in enacting—but also in limiting—press freedom and literary property.