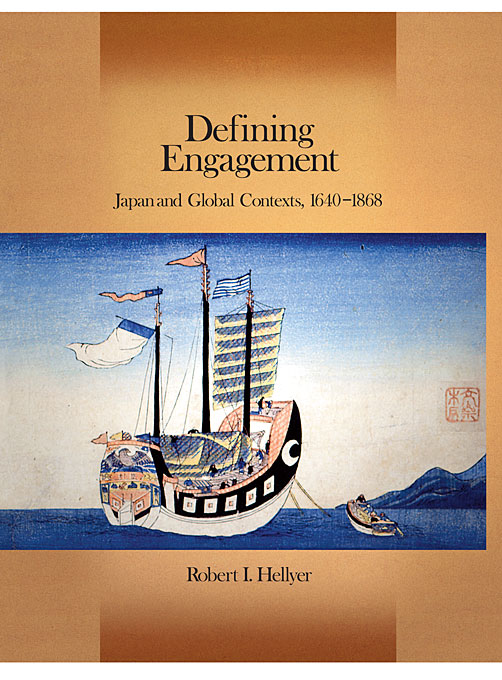 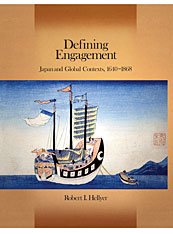 Presenting fresh insights on the internal dynamics and global contexts that shaped foreign relations in early modern Japan, Robert I. Hellyer challenges the still largely accepted wisdom that the Tokugawa shogunate, guided by an ideology of seclusion, stifled intercourse with the outside world, especially in the eighteenth and nineteenth centuries.

Examining diplomacy, coastal defense, and foreign trade, this study demonstrates that while the shogunate created the broader framework, foreign relations were actually implemented through cooperative but sometimes competitive relationships with the Satsuma and Tsushima domains, which themselves held largely independent ties with neighboring states. Successive Tokugawa leaders also proactively revised foreign trade, especially with China, taking steps that mirrored the commercial stances of other Asian and Western states.