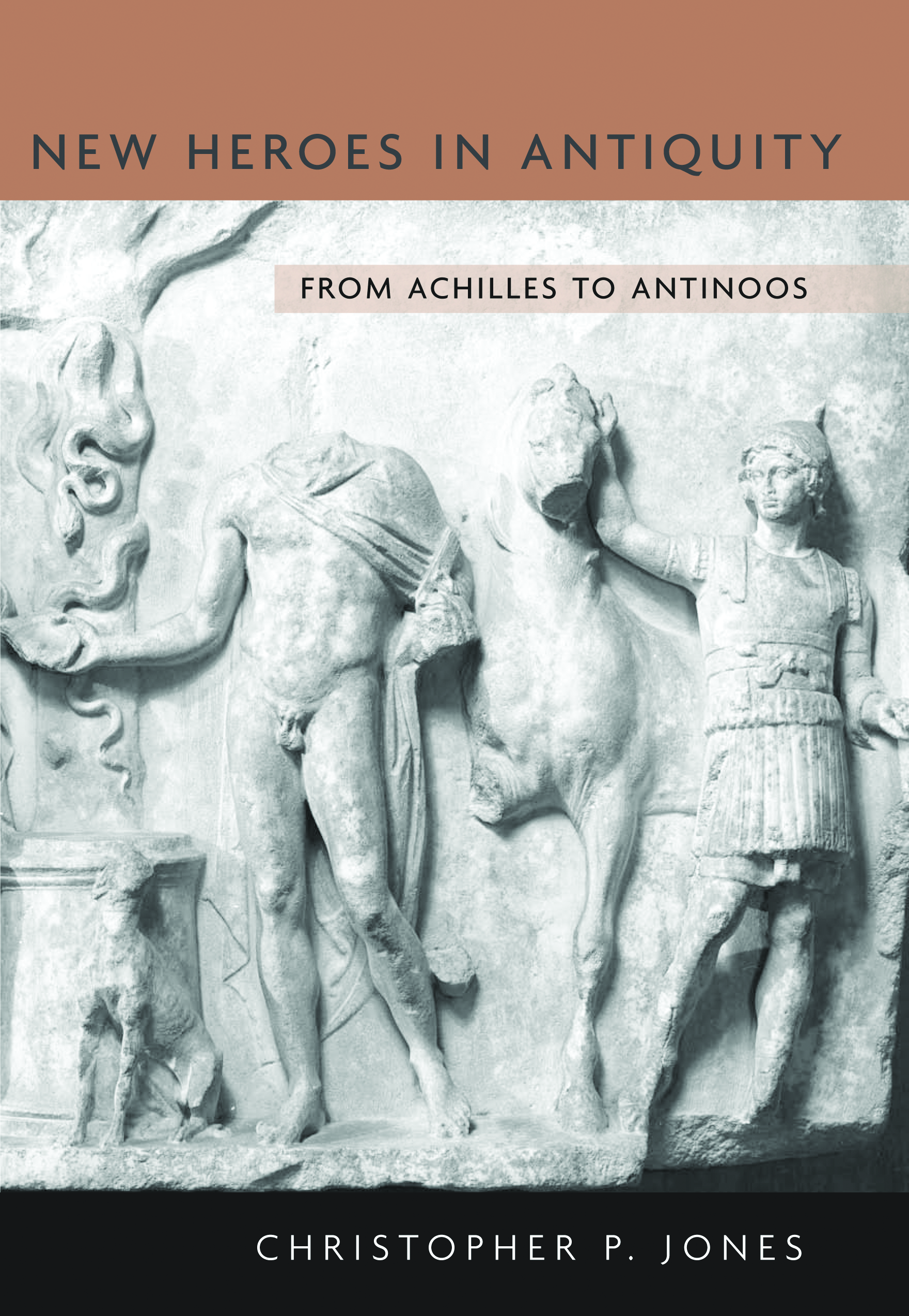 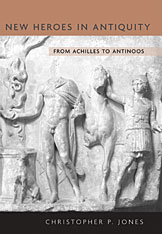 From Achilles to Antinoos

Heroes and heroines in antiquity inhabited a space somewhere between gods and humans. In this detailed, yet brilliantly wide-ranging analysis, Christopher Jones starts from literary heroes such as Achilles and moves to the historical record of those exceptional men and women who were worshiped after death. He asks why and how mortals were heroized, and what exactly becoming a hero entailed in terms of religious action and belief. He proves that the growing popularity of heroizing the dead—fallen warriors, family members, magnanimous citizens—represents not a decline from earlier practice but an adaptation to new contexts and modes of thought. The most famous example of this process is Hadrian’s beloved, Antinoos, who can now be located within an ancient tradition of heroizing extraordinary youths who died prematurely. This book, wholly new and beautifully written, rescues the hero from literary metaphor and vividly restores heroism to the reality of ancient life.