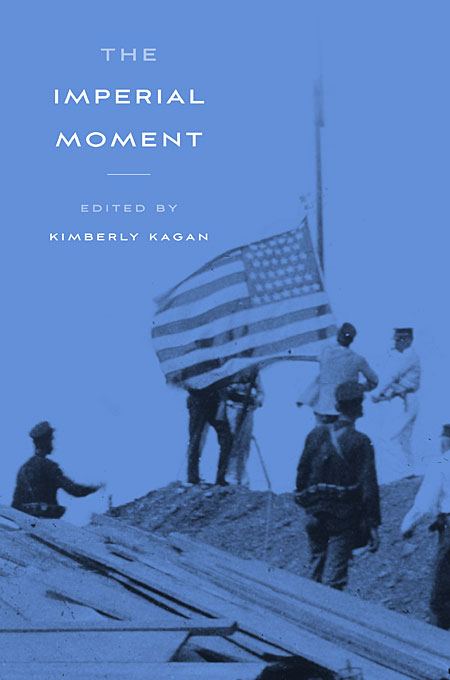 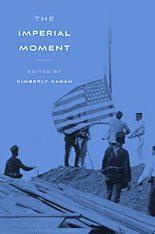 In a provocative study on comparative empire, noted historians identify periods of transition across history that reveal how and why empires emerge. Loren J. Samons on Athens and Arthur Eckstein on Rome examine classical Western empires. Nicholas Canny discusses the British experience, Paul Bushkovitch analyzes the case of imperial Russia, and Pamela Kyle Crossley studies Qing China’s beginnings. Frank Ninkovich tackles the actions of the United States at the turn of the twentieth century, which many view as imperial behavior.

What were the critical characteristics that distinguished the imperial period of the state from its pre-imperial period? When did the state develop those characteristics sufficiently to be called an empire? The authors indicate the domestic political, social, economic, or military institutions that made empire formation possible and address how intentional the transition to empire was. They investigate the actions that drove imperial consolidation and consider the international environment in which the empire formed. Kimberly Kagan provides a concluding essay that probes the historical cases for insights into policymaking and the nature of imperial power.