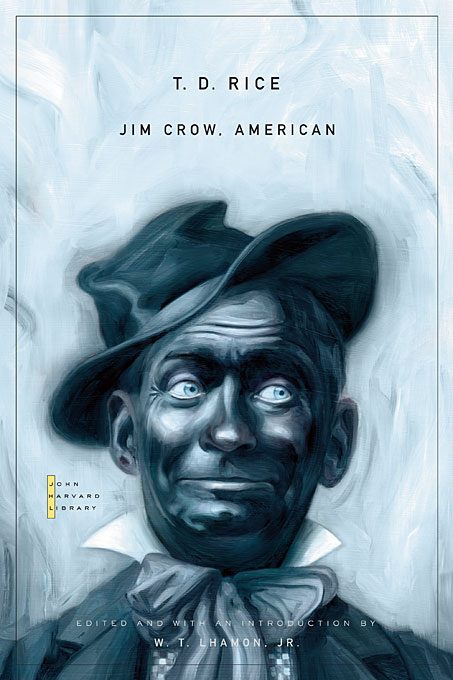 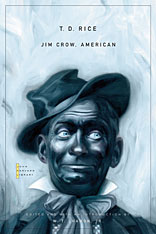 Jim Crow is the figure that has long represented America’s imperfect union. When the white actor Thomas D. Rice took to the stage in blackface as Jim Crow, during the 1830s, a ragged and charismatic trickster began channeling black folklore through American popular culture. This compact edition of the earliest Jim Crow plays and songs presents essential performances that assembled backtalk, banter, masquerade, and dance into the diagnostic American style. Quite contrary to Jim Crow’s reputation—which is to say, the term’s later meaning—these early acts undermine both racism and slavery. They celebrate an irresistibly attractive blackness in a young Republic that had failed to come together until Americans agreed to disagree over Jim Crow’s meaning.