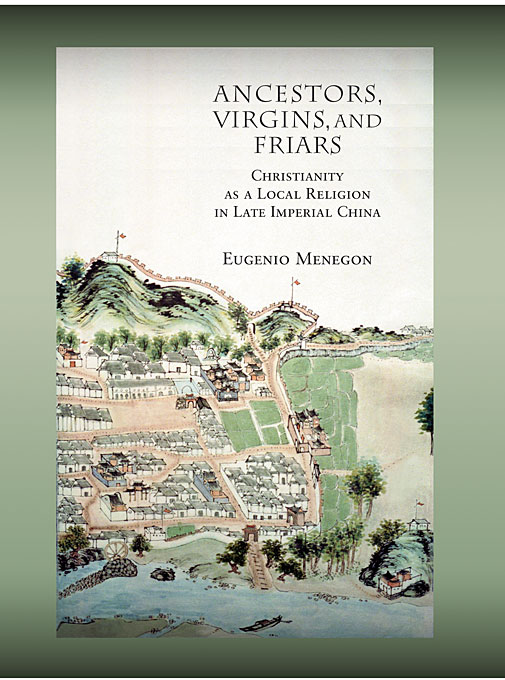 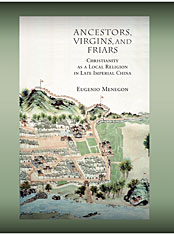 Christianity as a Local Religion in Late Imperial China

Christianity is often praised as an agent of Chinese modernization or damned as a form of cultural and religious imperialism. In both cases, Christianity’s foreignness and the social isolation of converts have dominated this debate. Eugenio Menegon uncovers another story. In the sixteenth century, European missionaries brought a foreign and global religion to China. Converts then transformed this new religion into a local one over the course of the next three centuries.

Focusing on the still-active Catholic communities of Fuan county in northeast Fujian, this project addresses three main questions. Why did people convert? How did converts and missionaries transform a global and foreign religion into a local religion? What does Christianity’s localization in Fuan tell us about the relationship between late imperial Chinese society and religion?

Based on an impressive array of sources from Asia and Europe, this pathbreaking book reframes our understanding of Christian missions in Chinese-Western relations. The study’s implications extend beyond the issue of Christianity in China to the wider fields of religious and social history and the early modern history of global intercultural relations. The book suggests that Christianity became part of a preexisting pluralistic, local religious space, and argues that we have so far underestimated late imperial society’s tolerance for “heterodoxy.” The view from Fuan offers an original account of how a locality created its own religious culture in Ming-Qing China within a context both global and local, and illuminates the historical dynamics contributing to the remarkable growth of Christian communities in present-day China.