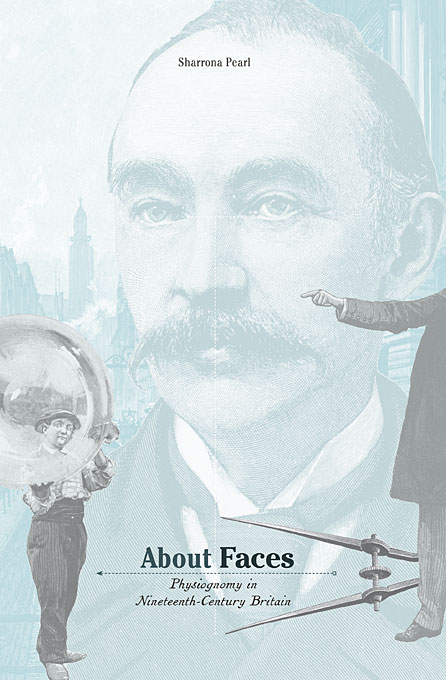 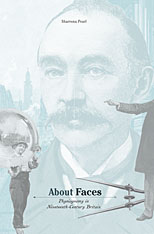 When nineteenth-century Londoners looked at each other, what did they see, and how did they want to be seen? Sharrona Pearl reveals the way that physiognomy, the study of facial features and their relationship to character, shaped the way that people understood one another and presented themselves.

Physiognomy was initially a practice used to get information about others, but soon became a way to self-consciously give information—on stage, in print, in images, in research, and especially on the street. Moving through a wide range of media, Pearl shows how physiognomical notions rested on instinct and honed a kind of shared subjectivity. She looks at the stakes for framing physiognomy—a practice with a long history—as a science in the nineteenth century.

By showing how physiognomy gave people permission to judge others, Pearl holds up a mirror both to Victorian times and our own.