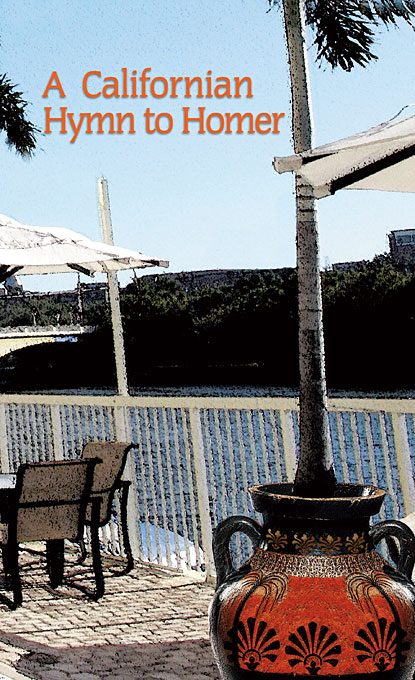 A Californian Hymn to Homer

Much as an ancient hymnist carries a familiar subject into new directions of song, the contributors to A Californian Hymn to Homer draw upon Homeric scholarship as inspiration for pursuing new ways of looking at texts, both within the Homeric tradition and outside it. This set of seven original essays, accompanied by a new translation of the Homeric “Hymn to Apollo,” considers topics that transcend traditional generic distinctions between epic and lyric, choral and individual, performed and literary. Treating subjects ranging from Aeschylus’s reception of Homeric anger to the representation of mantic performance within Early Islamic texts, the collection presents a selection of imaginative critical work done on the West Coast by scholars of antiquity.