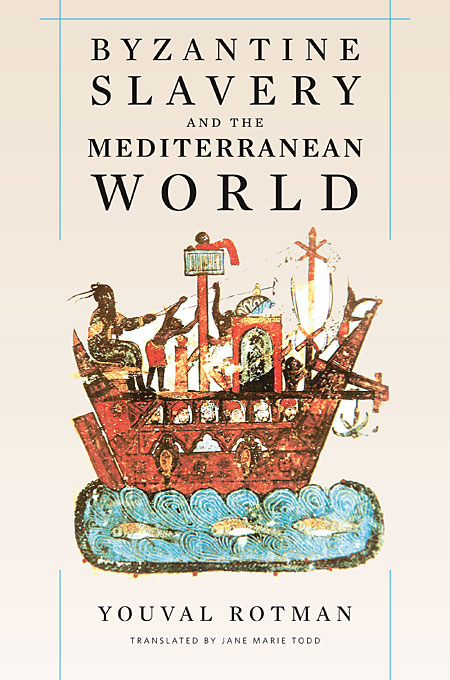 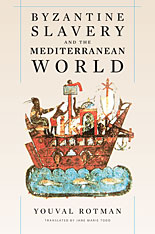 Byzantine Slavery and the Mediterranean World

Slavery may no longer exist as a legal institution, but we still find many forms of non-freedom in contemporary societies. It is a troubling paradox, and one this book addresses by considering a period in which the definition of slavery and freedom proved considerably flexible. Between more familiar forms of slavery—those of antiquity and of the Americas—the institution as it was practiced and theorized in the Byzantine Mediterranean was of a different nature.

Looking at the Byzantine concept of slavery within the context of law, the labor market, medieval politics, and religion, Youval Rotman illustrates how these contexts both reshaped and sustained the slave market. By focusing on a period of great change, his historical analysis brings a new perspective to concepts of slavery and freedom. In this period, when Byzantium had to come to terms with the rising power of the Islamic state, and to fight numerous wars over territory and economic interests, Rotman traces a shift in the cultural perception of slaves as individuals: they began to be seen as human beings instead of private property. His book analyzes slavery as a historical process against the background of the political, social, and religious transformation of the Mediterranean world, and demonstrates the flexible and adaptable character of this institution.

Arguing against the use of the term “slavery” for any extreme form of social dependency, Rotman shows instead that slavery and freedom are unrelated concepts. His work offers a radical new understanding of the geopolitical and religious dynamics that have defined and redefined slavery and freedom, in the past and in our own time.