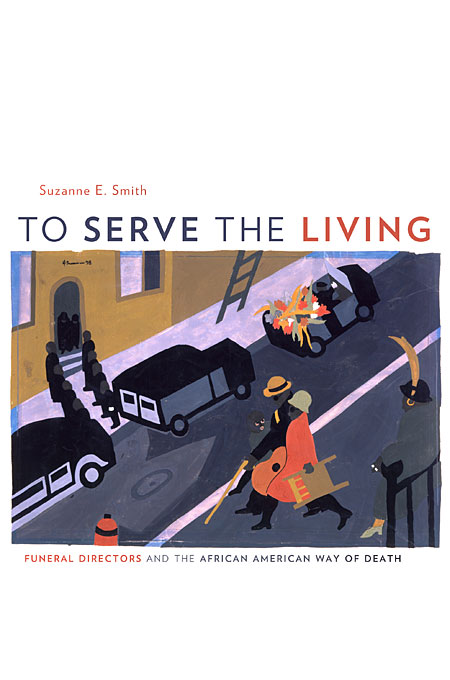 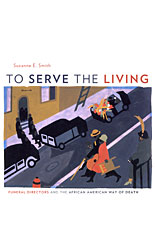 To Serve the Living

Funeral Directors and the African American Way of Death

From antebellum slavery to the twenty-first century, African American funeral directors have orchestrated funerals or “homegoing” ceremonies with dignity and pageantry. As entrepreneurs in a largely segregated trade, they were among the few black individuals in any community who were economically independent and not beholden to the local white power structure. Most important, their financial freedom gave them the ability to support the struggle for civil rights and, indeed, to serve the living as well as bury the dead.

During the Jim Crow era, black funeral directors relied on racial segregation to secure their foothold in America’s capitalist marketplace. With the dawning of the civil rights age, these entrepreneurs were drawn into the movement to integrate American society, but were also uncertain how racial integration would affect their business success. From the beginning, this tension between personal gain and community service shaped the history of African American funeral directing.

For African Americans, death was never simply the end of life, and funerals were not just places to mourn. In the “hush harbors” of the slave quarters, African Americans first used funerals to bury their dead and to plan a path to freedom. Similarly, throughout the long—and often violent—struggle for racial equality in the twentieth century, funeral directors aided the cause by honoring the dead while supporting the living. To Serve the Living offers a fascinating history of how African American funeral directors have been integral to the fight for freedom.